Cats might be contributing to about 550 deaths and 8500 hospitalisations in Australia annually through the spread of pathogens, scientists claim. 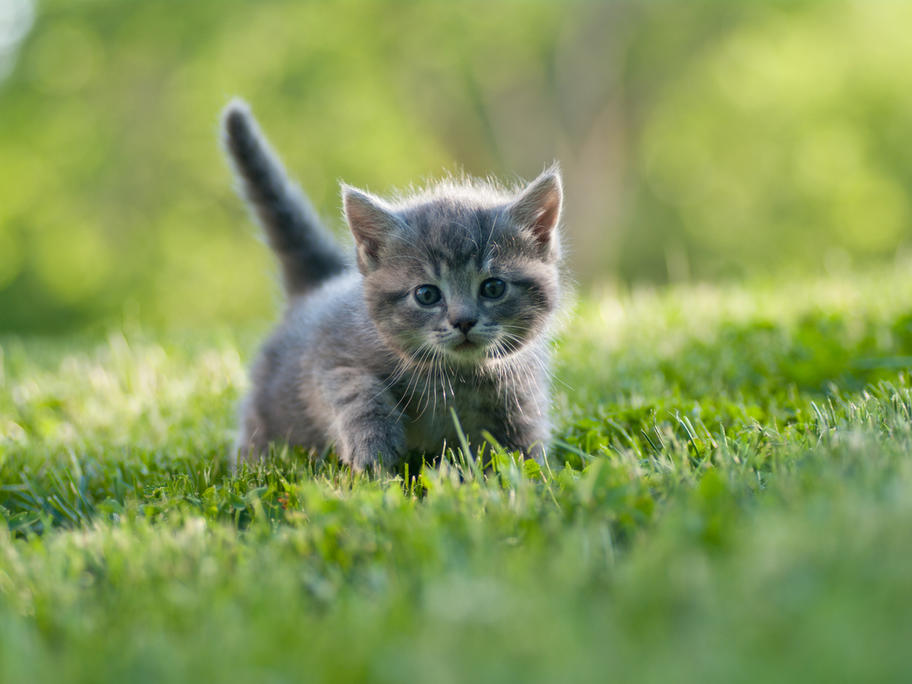 Australian researchers from the Federal Government’s National Environmental Science Program and colleagues say they are the first to quantify the human health impacts and costs of diseases such as toxoplasmosis, cat roundworm and cat scratch infections.

They estimated cats’ spread of disease to humans and livestock was costing the economy more than $6 billion annually, including the