A patient's hallucinations were related to her worsening sight, rather than her mental health, report psychiatrists in rural NSW
2 minutes to read
By Carmel Sparke

A patient experiencing frightening hallucinations was admitted to a psychiatric unit only for doctors to eventually discover the source of her visions was cataracts. 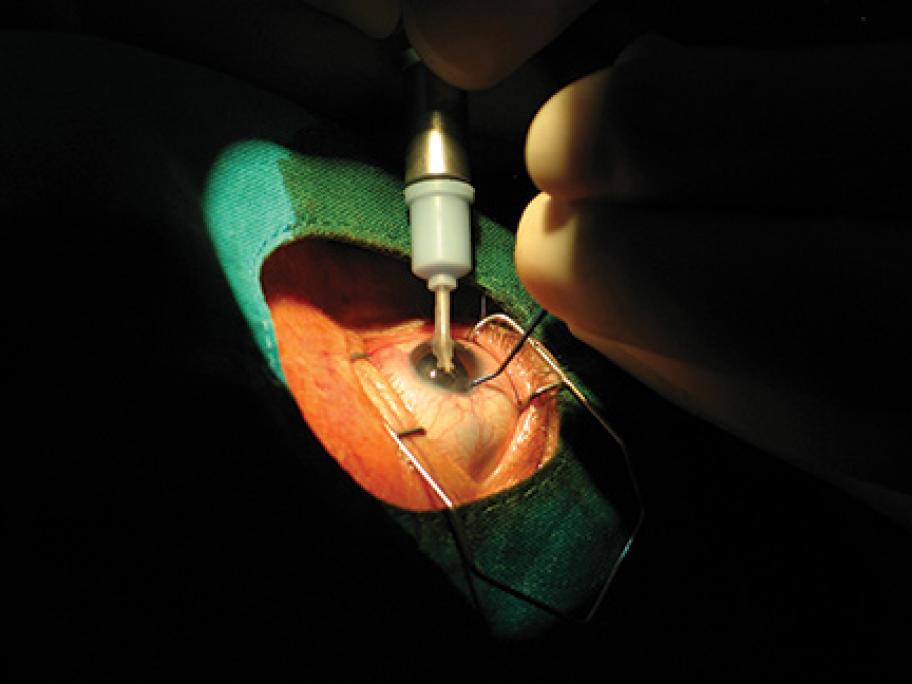 The 73-year-old was initially referred to a psychiatrist by her GP after she presented with hallucinations, including “cult and devil worshippers and a big brown bear being patted by the devil”.

While the visions were vivid, they were not interactive, and the patient had insights that they were not real, according to NSW rural ophthalmologists writing in the Medical Journal of Australia.