Having a family moggy may raise the chances that a young person already at ultra-high risk of schizophrenia will develop psychosis, Australian researchers report. 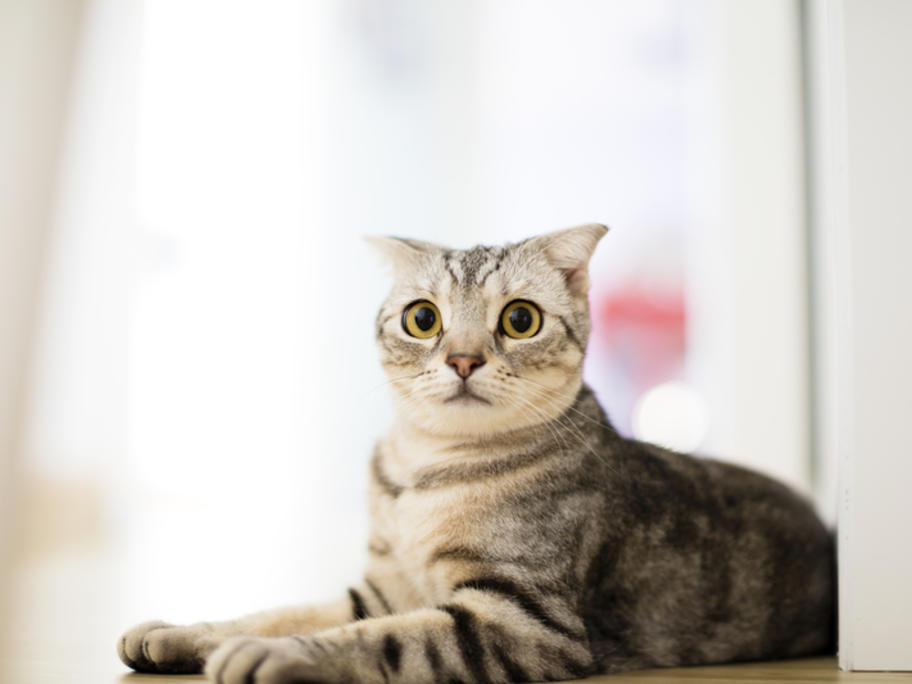 Those who had been exposed to Toxoplasma gondii faced a 3.5-fold increased risk of transition to psychosis, shows a small study by researchers from Melbourne-based Orygen .

Young people who developed psychosis had significantly higher antibody levels for T. gondii compared with those who did not develop