A former health service CEO used public hospital money to dine out on lobster and travel business class to Thailand, an anti-corruption watchdog has revealed. 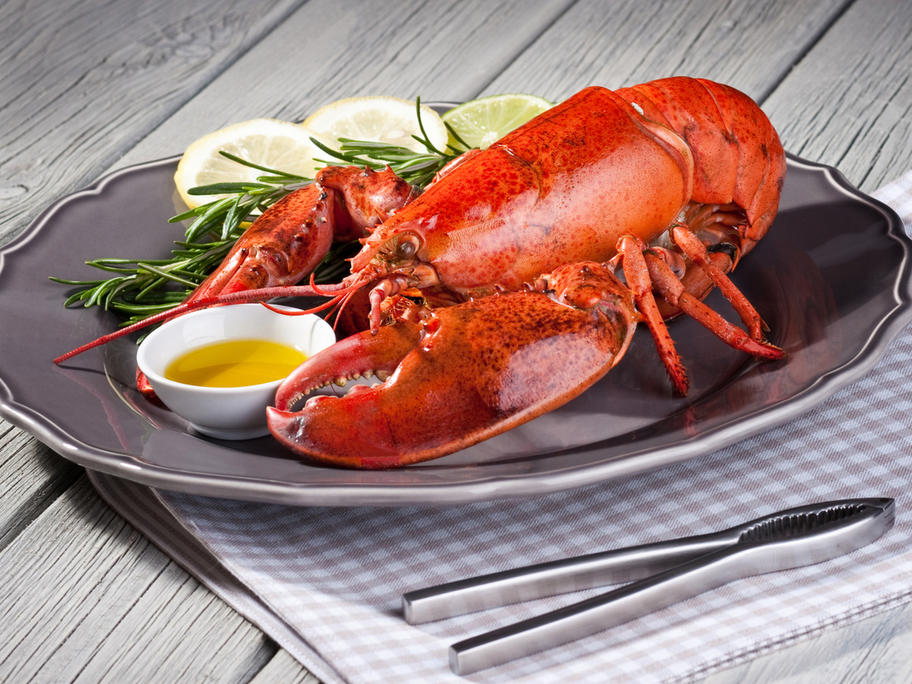 The report comes as the state and nation's health services are struggling with a huge increase in demand,