'Cheaper and less stressful to walk away,' says GP after failing to find doctors

A GP is walking away from his clinic in coastal Queensland after an “exhausting, stressful” experience of trying to recruit doctors for the practice, just 80km south of Cairns. 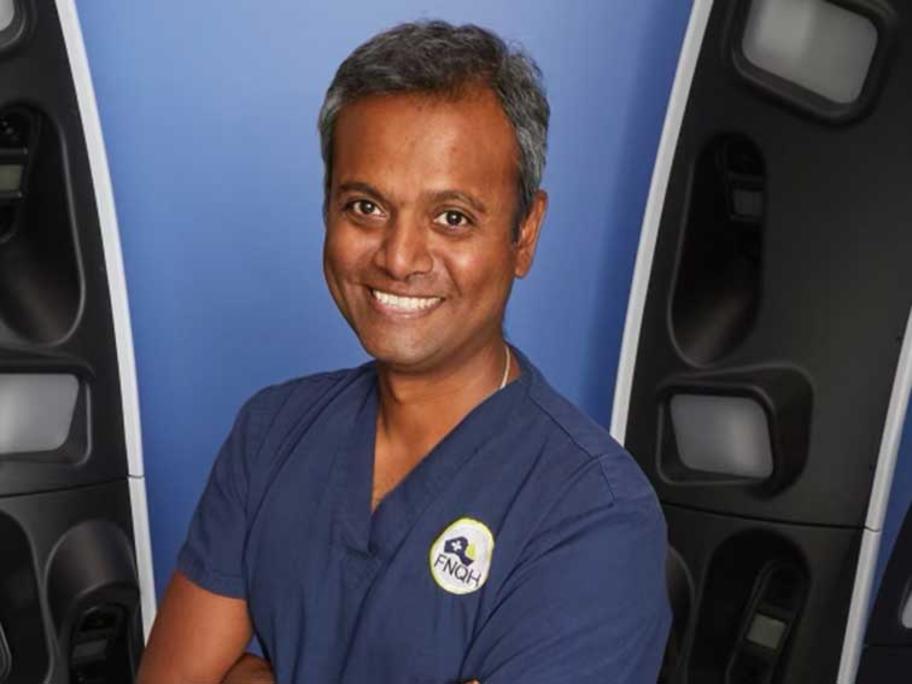 Dr Vin Rajeswaran says he has tried everything from emailing politicians, offering incentives and advertising on all forums to recruit doctors for the Innisfail centre.