New influenza A and B strains have been included in this year’s quadrivalent flu vaccines, the federal government says in announcing the winter immunisation program. 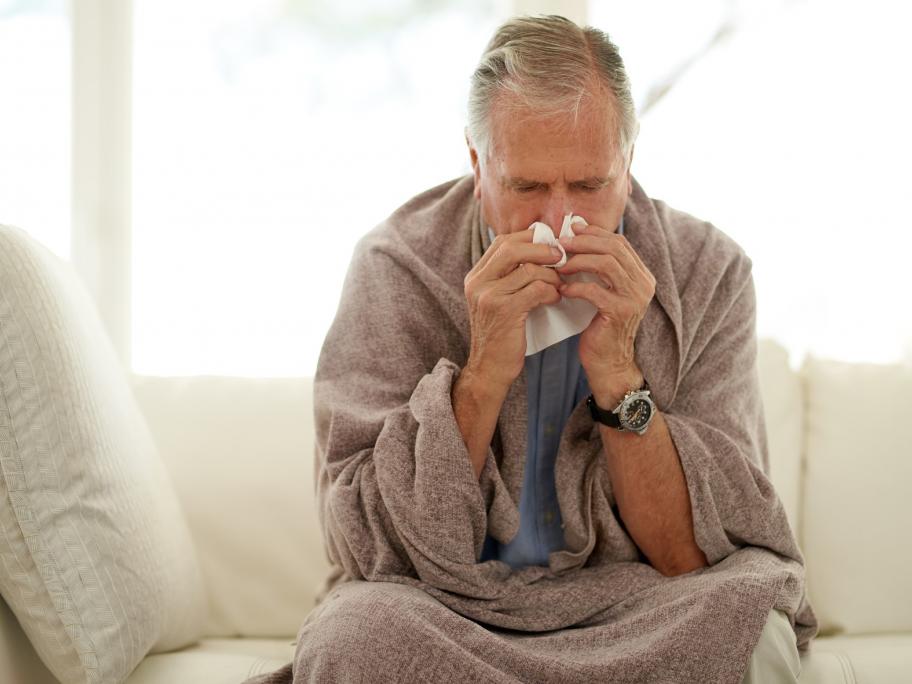