Officials of a northern Chinese city in Inner Mongolia have issued an alert after a hospital reported a case of suspected bubonic plague. 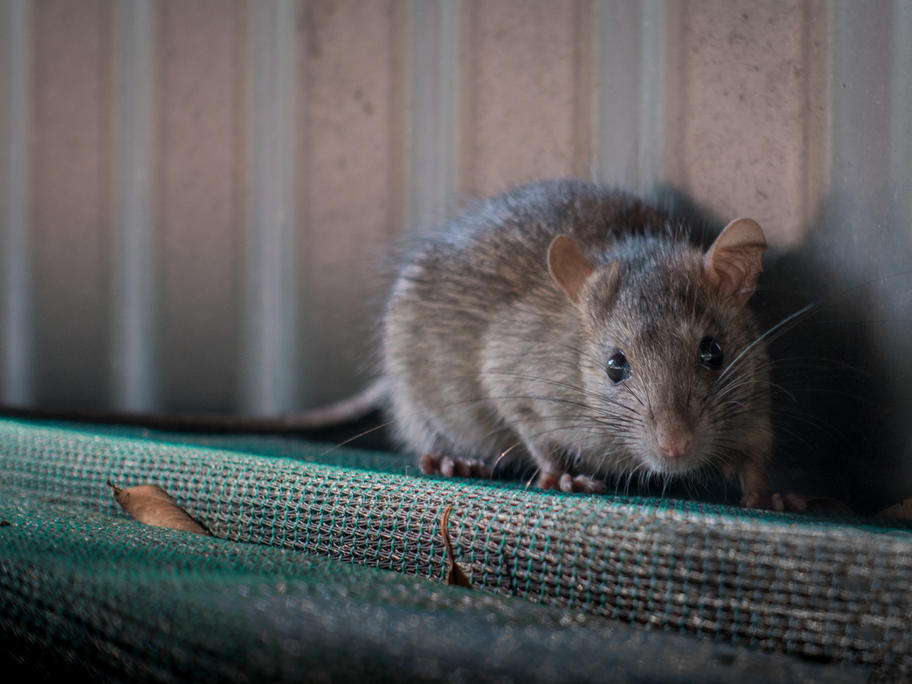 The health committee of Bayan Nur issued the third-level alert, the second lowest in a four-level system.

The alert forbids the hunting and eating of animals that could carry plague and asks the public to report any suspected cases, or fever with no clear cause, and to report any sick or dead marmots.