A Chinese scientist who caused outrage last year when he said he had created the world's first "gene-edited" babies in an attempt to protect them from HIV may also have put them at risk with a "foolish" choice of gene, experts say. 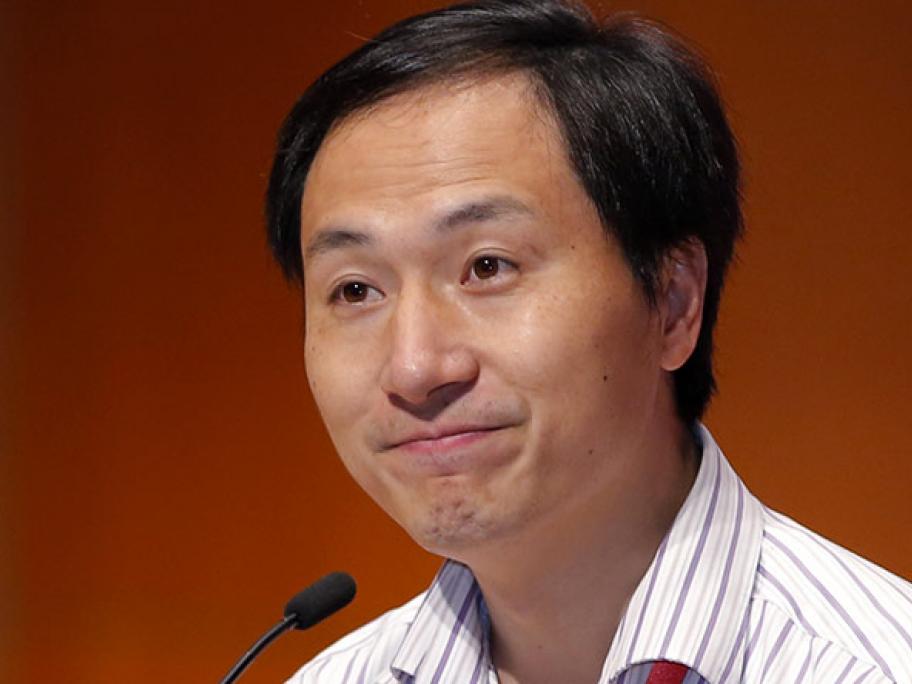 He Jiankui, then an associate professor at the Southern University of Science and Technology in Shenzhen, China, sparked an international scientific and