An Adelaide chiropractor who X-rayed patients as part of a dubious weight loss program and filmed others getting undressed has lost his appeal against a 10-year ban. 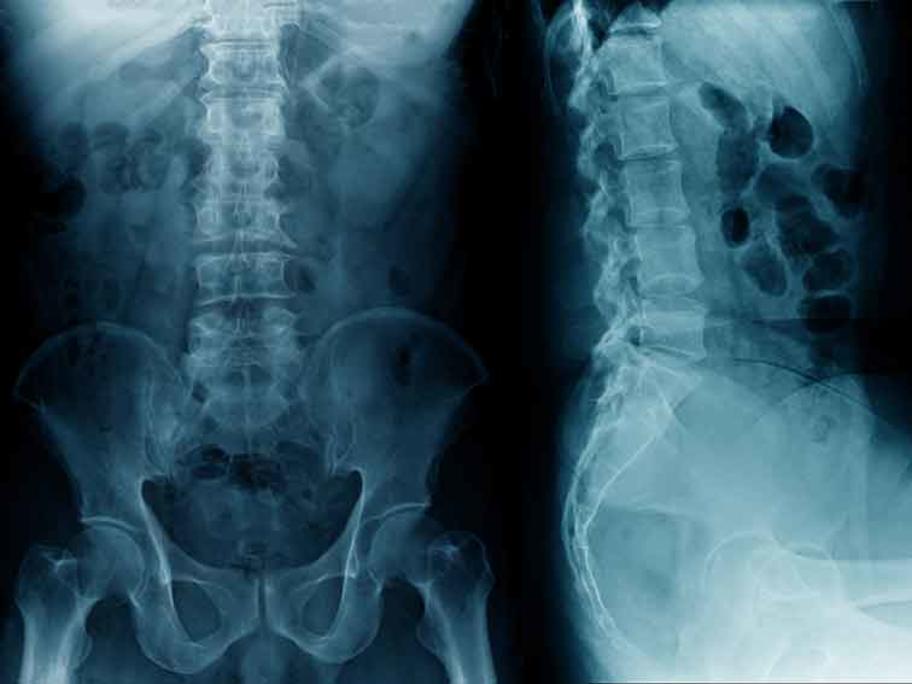 Robert Marin had appealed against his 2017 disqualification in the Supreme Court of South Australia, claiming it was “manifestly excessive”.

But the court ruled the ban was necessary to protect the public from the chiropractor, whose misconduct included indiscriminate use of X-rays, the use of “alarmist” language to describe X-ray findings,