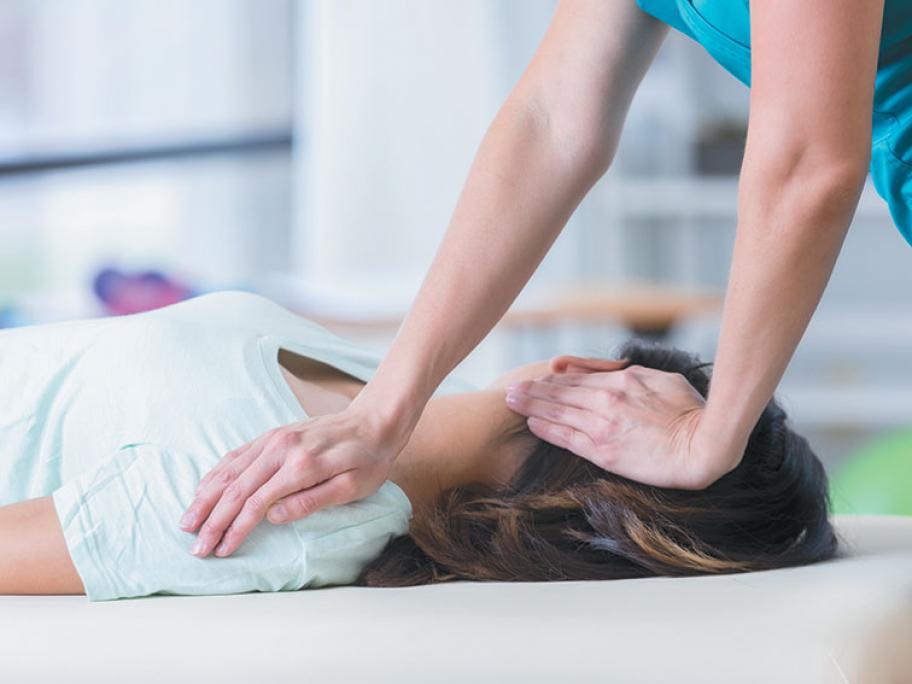 He was brought in by a friend who found him at home unable to care for himself.

His medical history was unremarkable, and he wasn't on any medications or herbal remedies, wrote doctors from Curtin