A chiropractor who railed against Australia’s ‘Nazi vaccination regime’ and screened an anti-vax movie in his clinic has been banned for six months. 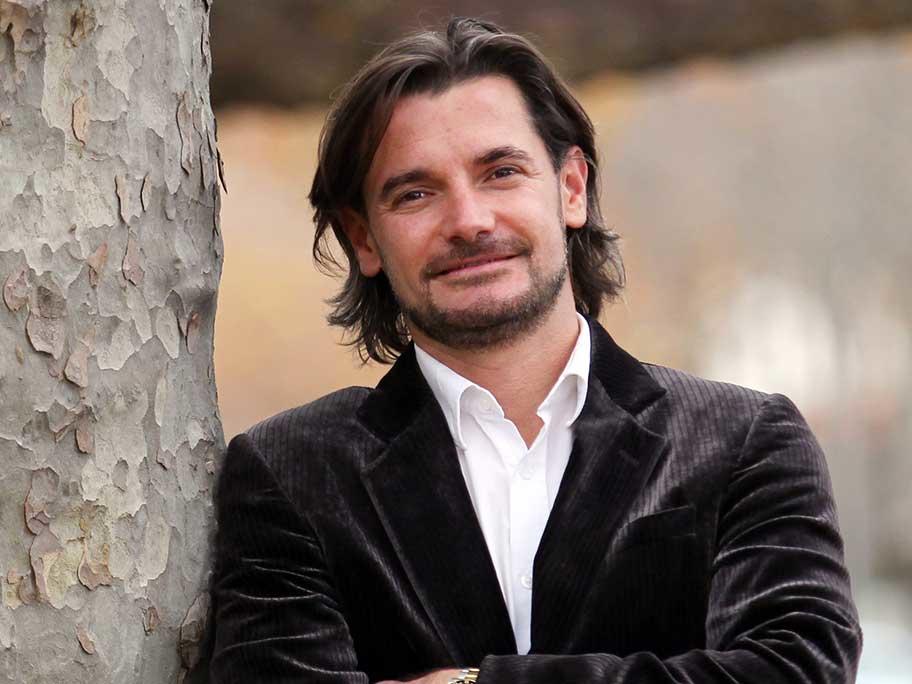 In November 2016 Melbourne-based Simon Floreani called vaccines “poisons” while participating in a YouTube video called the ‘Nazi Vaccine Regime in Australia’, the Victorian