Chiros banned from performing spinal manipulation on kids under two

Chiropractors across Australia have been effectively banned from performing spinal manipulation on children under two pending the results of a new review into the controversial practice. 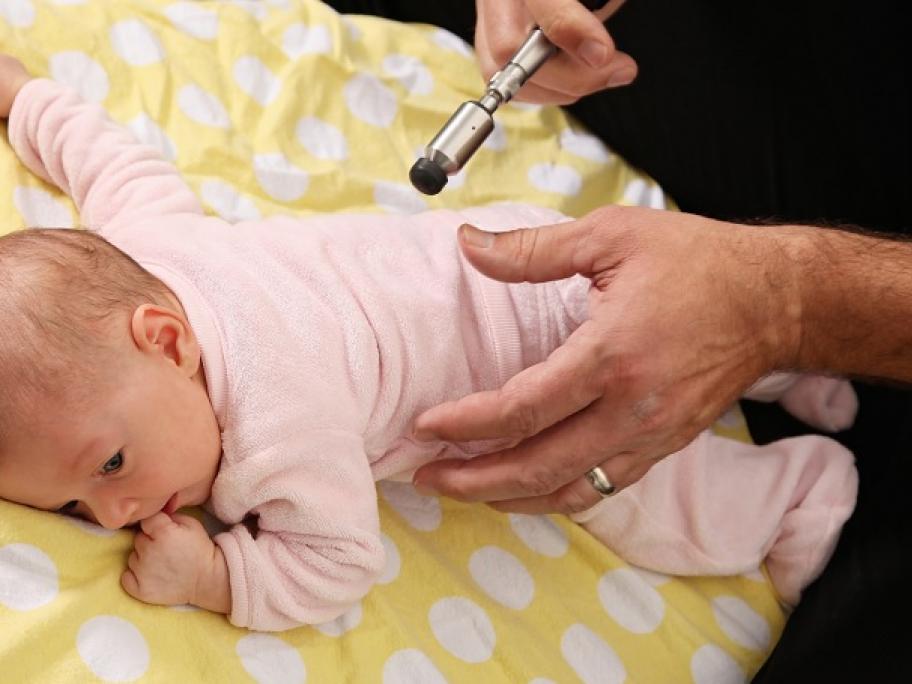 The move by the Chiropractic Board of Australia follows the emergence of a Facebook video of a Melbourne practitioner holding up a newborn by its ankles before using a device known as an Activator to allegedly manipulate the spine.