A link between in-utero exposure to chorioamnionitis and neurodevelopmental disorders has been confirmed by a population-based study involving more than two million children. 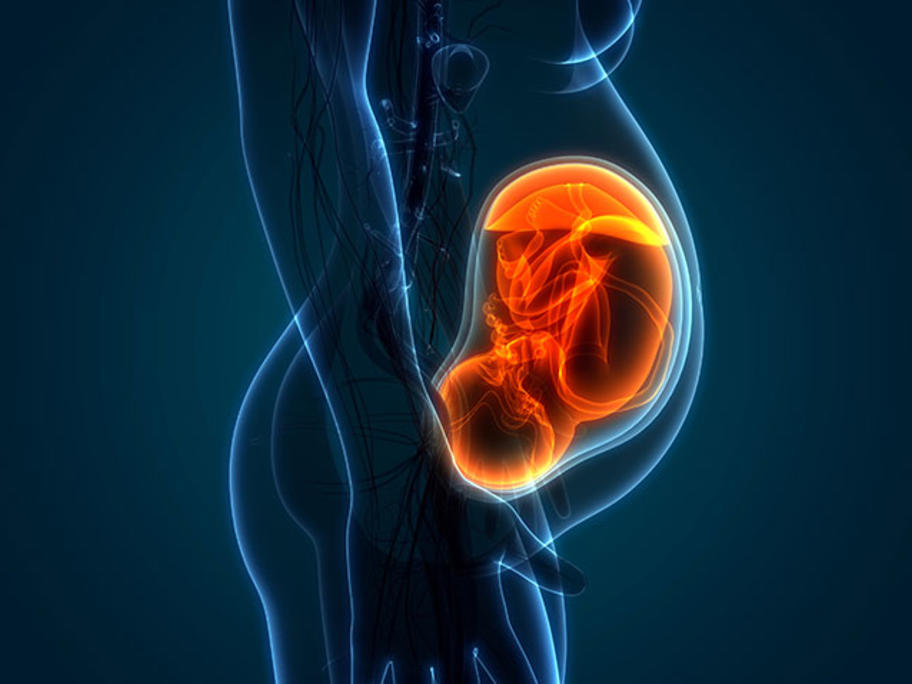 The findings underline the importance of early detection and treatment of intra-amniotic infections during pregnancy, Swedish researchers say.

For the study, they looked at outcomes from some 2.2 million singleton live births and stillbirths to determine whether there was an association between