Christian lobbyists are claiming doctors who refuse treatment for gender dysphoria could end up sanctioned under the Medical Board of Australia’s proposed update to the Code of Conduct. 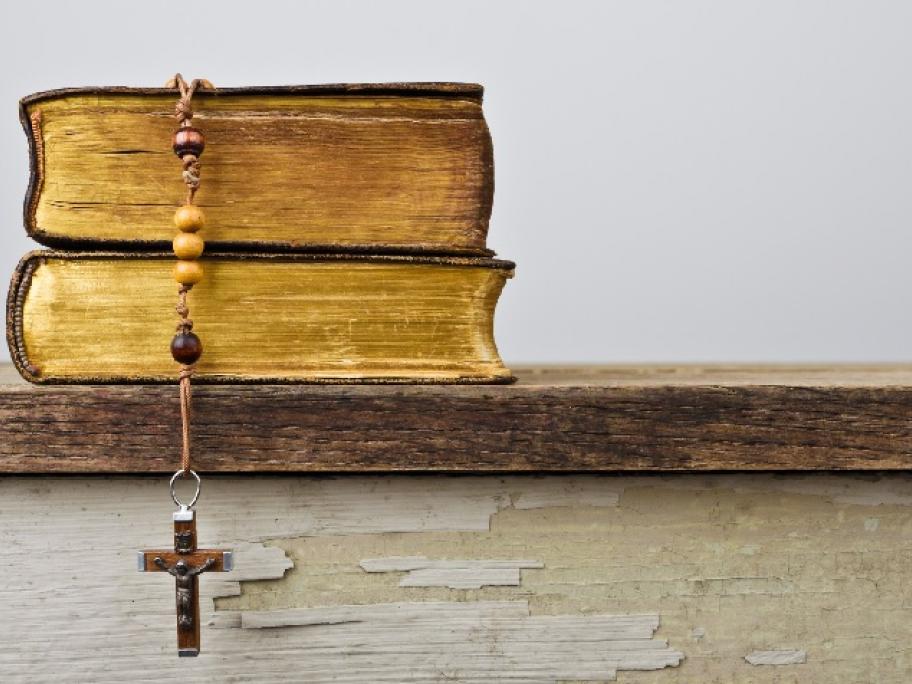 Groups opposed to gender reassignment have targeted the current consultation on the good practice code, objecting to a new section that states that doctors should not impede patient access to care based on gender identity or sexual orientation.

There is also a reworked section on culturally safe care, which says: “Only the patient and/or their