Cinnamon supplementation has beneficial effects on measures of glucose homeostasis in people with prediabetes and may help slow progression to type 2 diabetes, according to a randomised controlled trial. 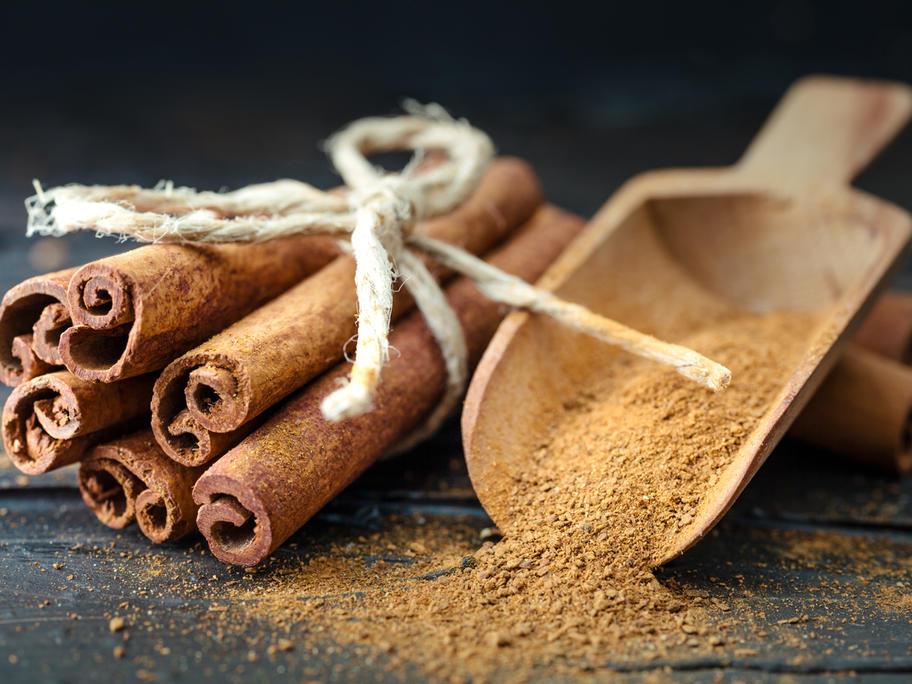 Researchers at the Joslin Diabetes Center in Massachusetts, US, randomly allocated 54 adults meeting criteria for prediabetes but not yet on any medications to take capsules containing 500mg cassia cinnamon or placebo three times daily for 12 weeks.

They were not to make any other changes to their lifestyle. All 27 in the cinnamon group and 24 in