'Why would a doctor work in the back of nowhere when they can get the same money in the city?" asks Dr John Hall
2 minutes to read
By Geir O'Rourke

GPs in rural and remote communities are earning virtually the same per hour as those in major cities, exclusive income figures suggest. 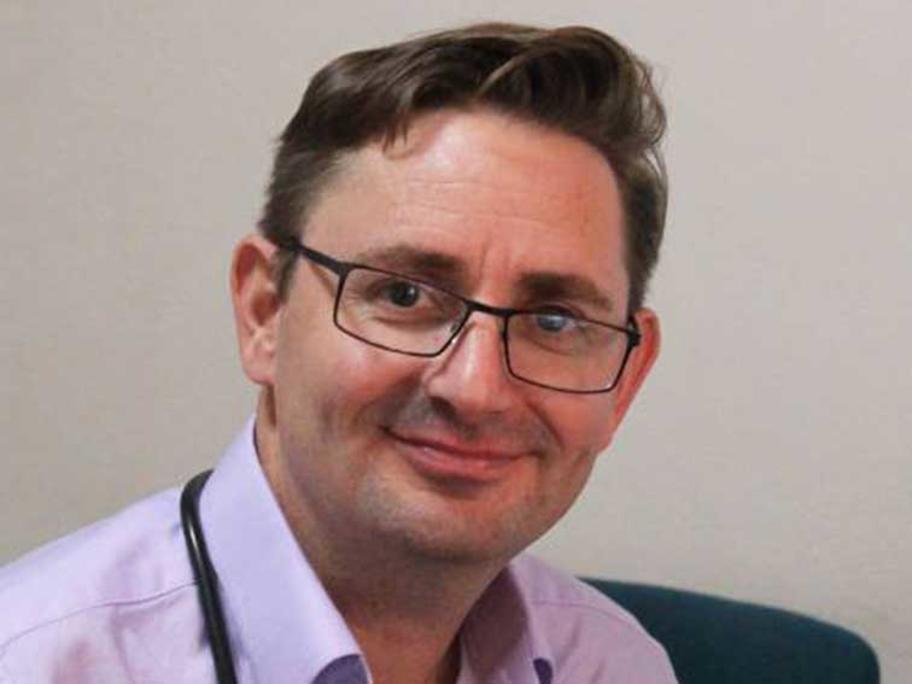 Based on data drawn from the MABEL longitudinal survey of 8000 doctors across Australia, rural and remote GPs generated on average $102.60 per hour in 2018, compared to $101.10 for GPs in metro areas.