Clive Palmer in strife with TGA

The TGA has written to former mining magnate and MP Clive Palmer over “deeply concerning” radio advertisements that falsely claim 200 people have died after receiving a COVID-19 vaccine. 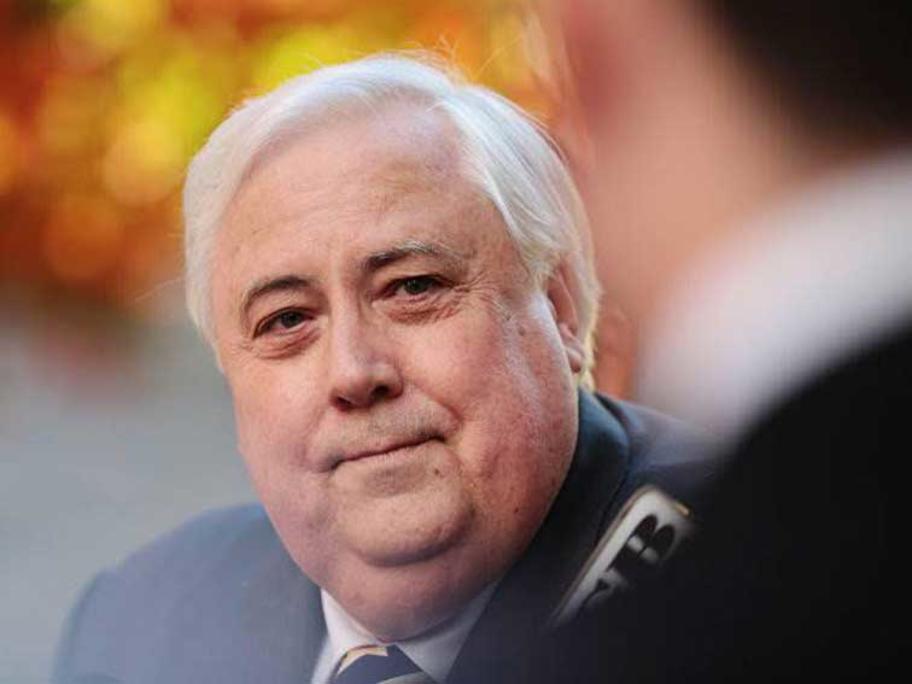 The ads, authorised by Mr Palmer and aired on radio stations in the Grant Broadcasters Radio network, alleged there had been 210 deaths following inoculation for the virus.

This figure had been included in a