The figures justify the upscheduling, according to the TGA
By Antony Scholefield

The amount of codeine dispensed to Australians has halved since pharmacists were banned from selling the drug over the counter a year ago, the TGA says. 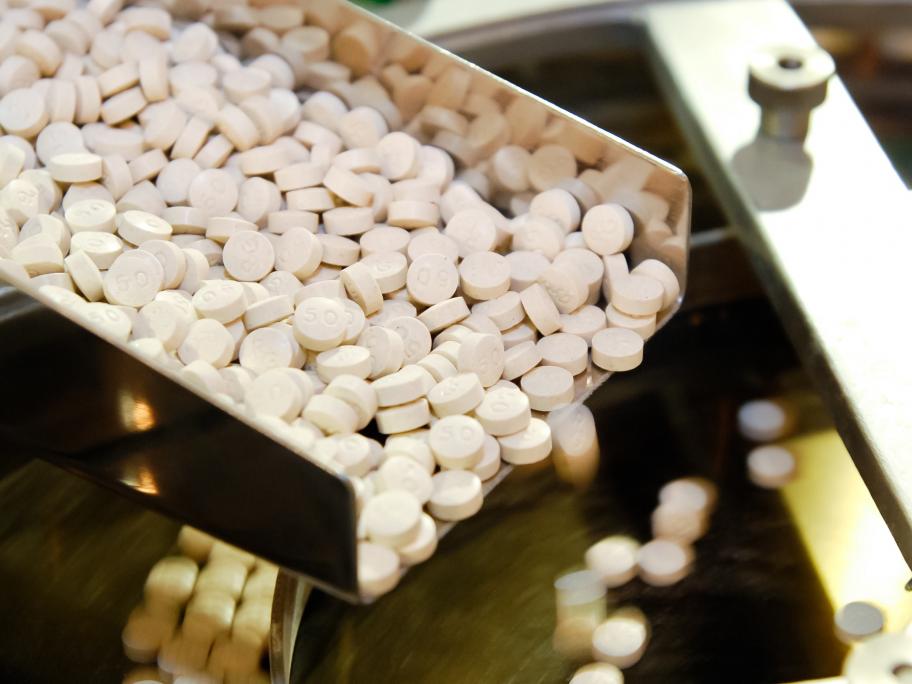 The regulator upscheduled the drug to prescription-only in February 2018, saying the risks of addiction and overdose or misuse were too high for codeine to be available without a doctor’s oversight.

A TGA-commissioned review of drug sales data showed that 8.25 tonnes of prescription codeine was dispensed by pharmacists in the 11 months after the ban started.