“Coercive” corporates where multiple GPs are making inappropriate Medicare claims should have to repay 100% of their doctors’ MBS debts, the AMA says. 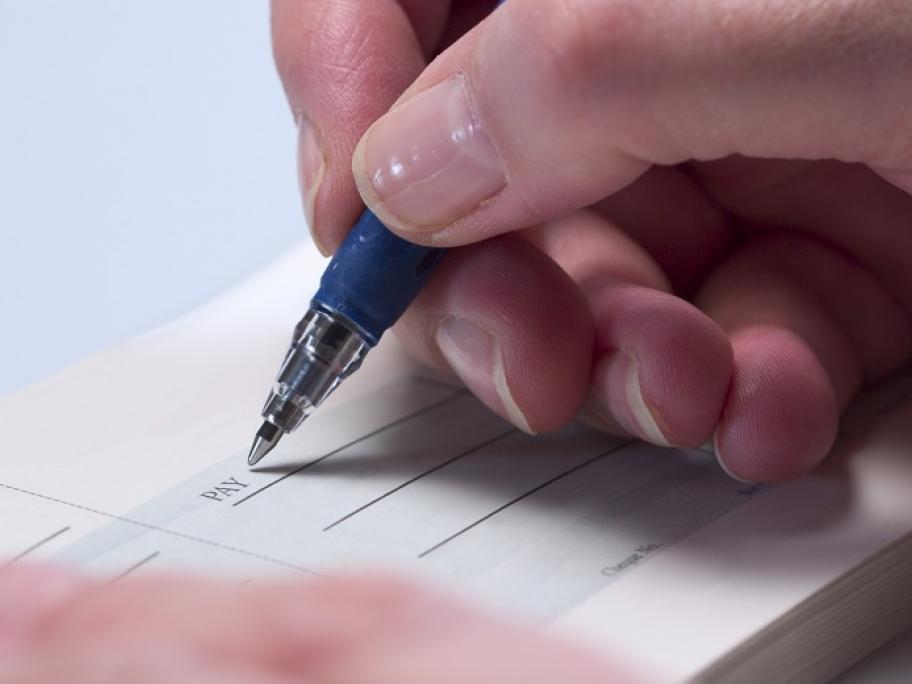 From July following legislative changes, the Federal Government will be able to demand that practices pay back a portion of their doctors’ wrongly claimed Medicare rebates, ending the long-running rule that doctors are held fully responsible for billings in their name.

The reform is intended to add fairness to the Medicare compliance process, amid concerns that doctors are forced to repay all