But only when they drink no more than three cups a day, US researchers say
By Heather Saxena

Doctors who reach for that third coffee on overnights can rest easy they’re not upping their risk of atrial-fibrillation — for the men at least. 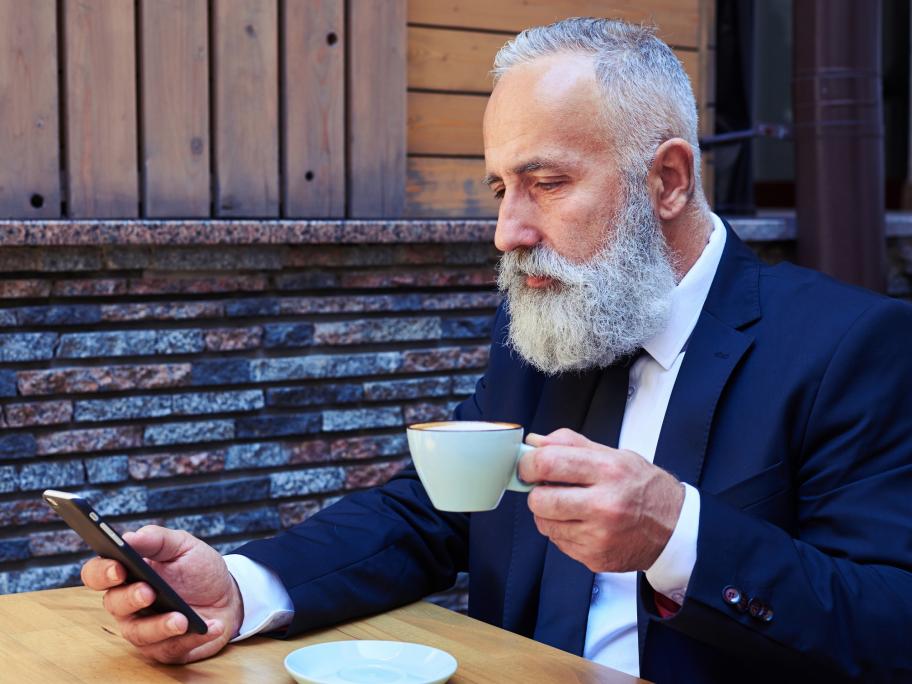 In fact, drinking up to three cups of coffee each day lowers men's risk of AF, according to data from nearly 19,000 US physicians.

But there is no significant link between other dietary caffeine and one of the most common forms of arrhythmia, researchers from the Brigham and Women’s Hospital at Harvard Medical School report.