Cognitive outcomes 'poor' for patients with T2DM who have a stroke

But 'prediabetic' impaired glucose control is not associated with similar deficits after stroke, the study shows
1 minute to read
By Kemal Atlay

Patients with type 2 diabetes who have a stroke experience poorer cognitive outcomes 3-6 months after the event than those without diabetes, a meta-analysis shows. 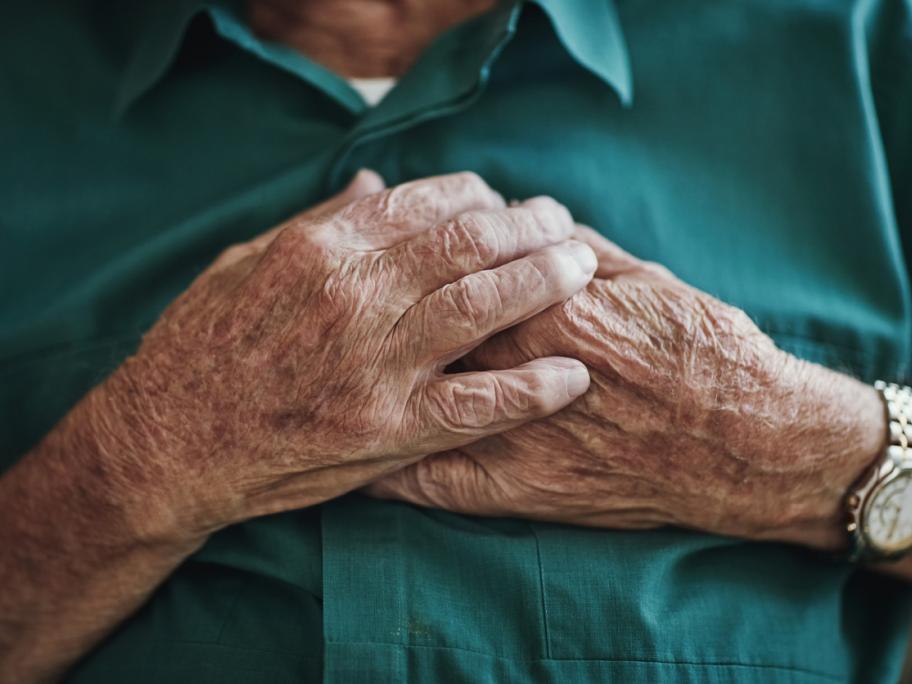