The RACGP should give all 1400 doctors embroiled in its aborted fellowship exam an automatic pass, according to one of the candidates. 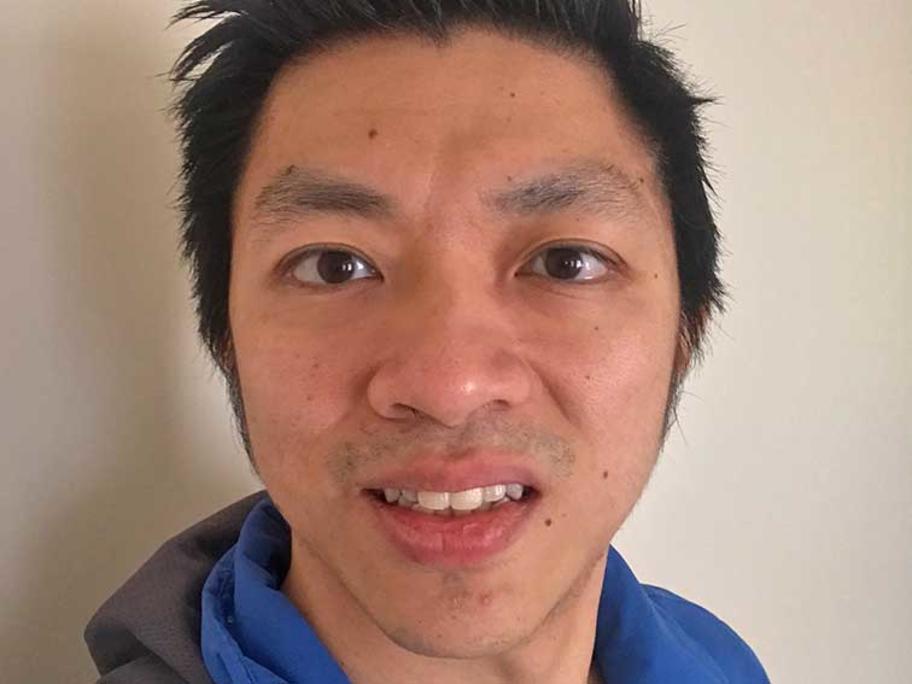 Dr Lian Gene Victor Tee spent four hours on the exam day thinking he was going to fail the Key Feature Problem (KFP) exam until he was eventually told the video conferencing system had crashed, and everyone had been affected.