Almost 2% of patients younger than 50 undergoing colonoscopy at a major Queensland hospital were diagnosed with colorectal cancer, double the rate identified in other studies of younger patients, researchers say. 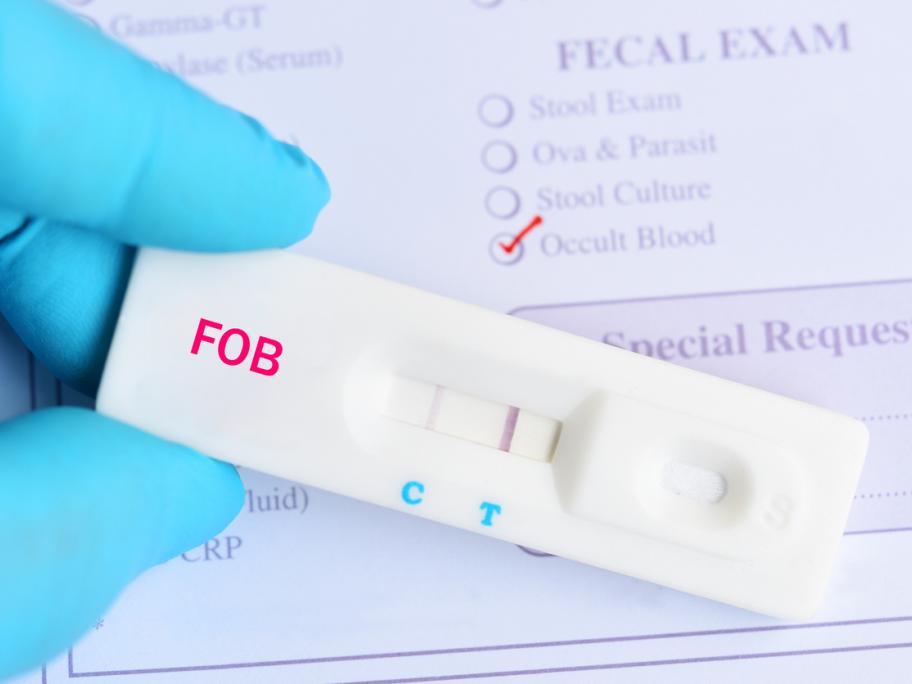 In their retrospective cohort study, the group reviewed 557 patients aged between