Combo inhaler lacks evidence for first-line use in asthma: PBAC

This story has been updated to reinforce that Symbicort remains TGA-listed for mild asthma, despite not being PBS-listed. 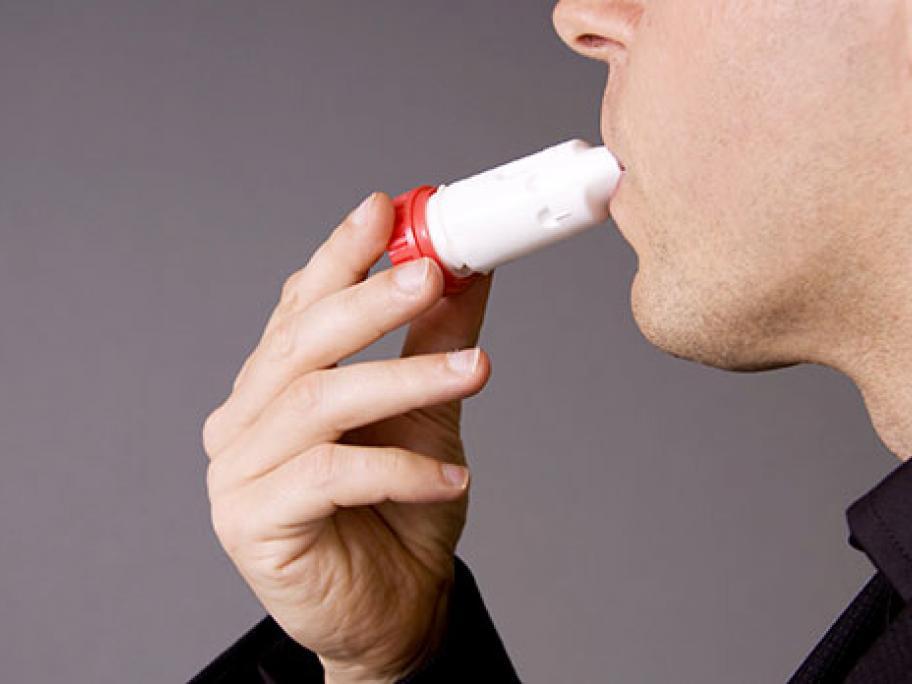 Despite new international guidelines recommending combination budesonide-formoterol as first-line for mild asthma, the PBAC says there is a lack of evidence for such advice.

In August, the committee rejected an application from Symbicort sponsor AstraZeneca to fund the budesonide-formoterol fixed-dose combination inhaler for adults and adolescents as an alternative to separate reliever and preventer inhalers.