The idea that a doctor who assessed psychological injuries was themselves accused of bullying was 'deeply disturbing', heard a Senate committee
2 minutes to read
By AAP

A doctor used by the Commonwealth's compensation authority Comcare has been sacked after a litany of bullying complaints emerged, a Senate estimates hearing has been told. 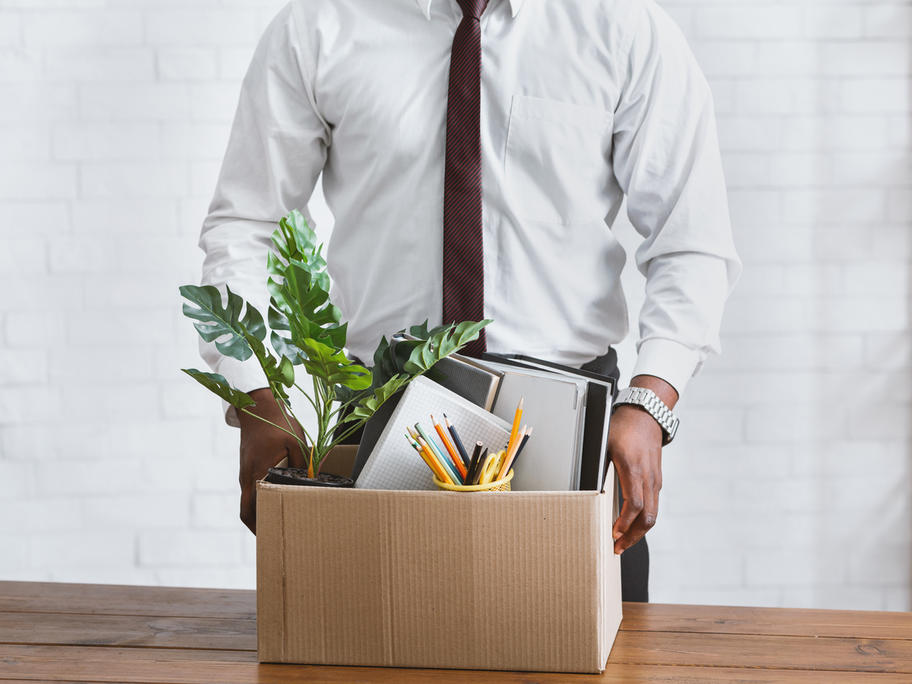 Comcare on Wednesday confirmed the doctor was no longer on the payroll following reports of 66 complaints against him since 2000.

Labor senator Tony Sheldon said bullying allegations from claimants against the doctor were raised in SA parliament a decade ago.