But overall, healthcare complaints are on the rise, with a surge in grievances about pharmacists, shows annual report
By Heather Saxena

Patient complaints against individual doctors dropped in the past financial year, but those against pharmacists surged, according the latest NSW Health Care Complaints annual report. 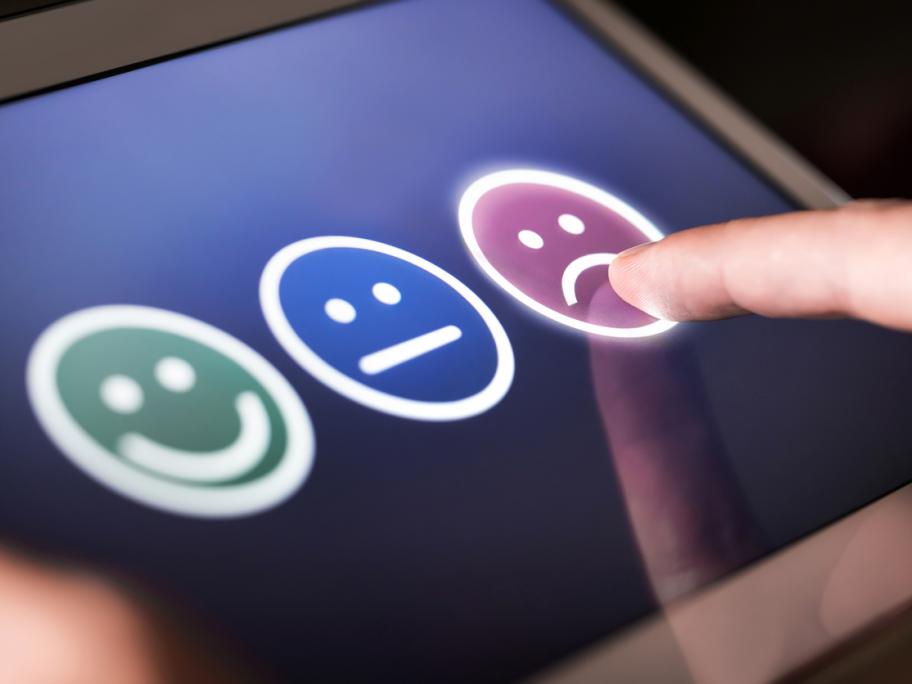