Melbourne GP Dr Vyom Sharma and the AMA are among those railing against extreme sanctions for Aussies returning from India
3 minutes to read
By Carmel Sparke,
AAP

Doctors are angry at the Federal Government’s threat to jail Australians returning from India, labelling it as an "over-reaction", discriminatory and unfair on those who followed the rules. 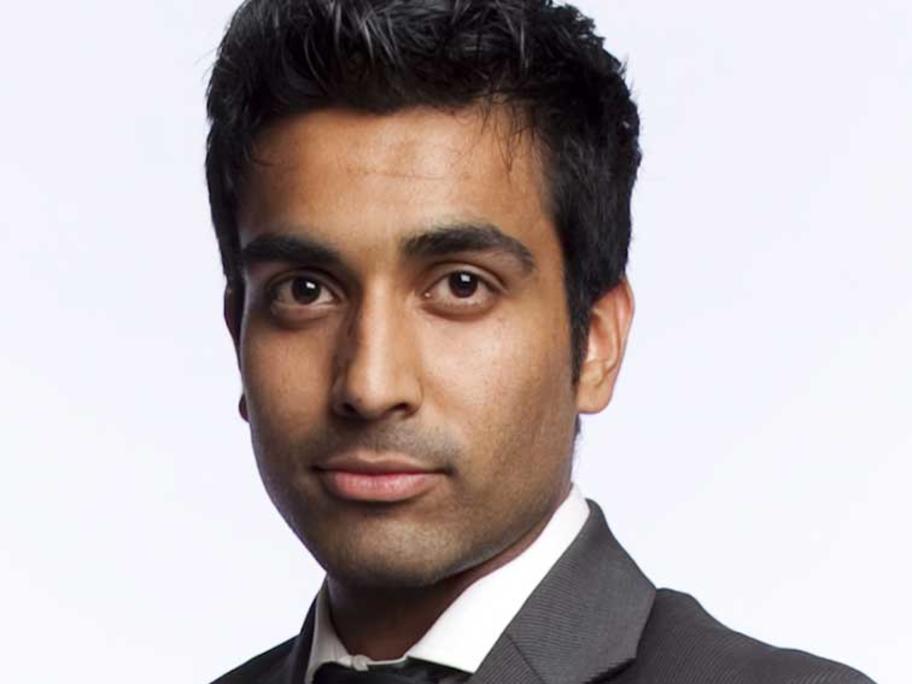 From Monday, people who have been in India within the previous fortnight before their intended arrival in Australia will face fines as well as up to five years imprisonment for entering