People who experience concussion are more likely to later be diagnosed with ADHD or other psychological disorders compared with the general population, a study suggests. 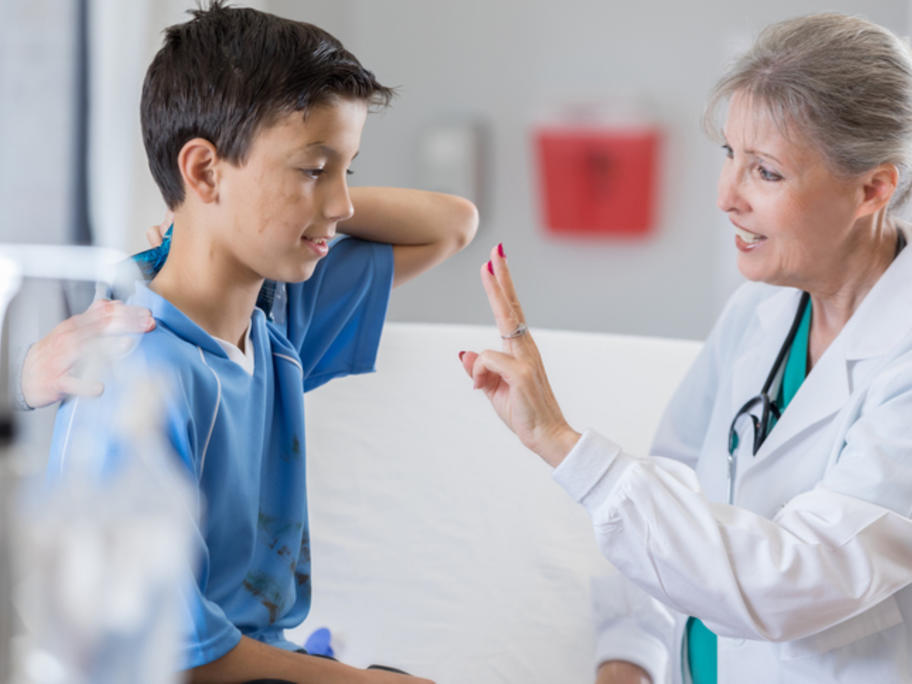