GPs are urged to have a low threshold for screening women for syphilis later in pregnancy amid rising cases of the infection, including congenital syphilis. 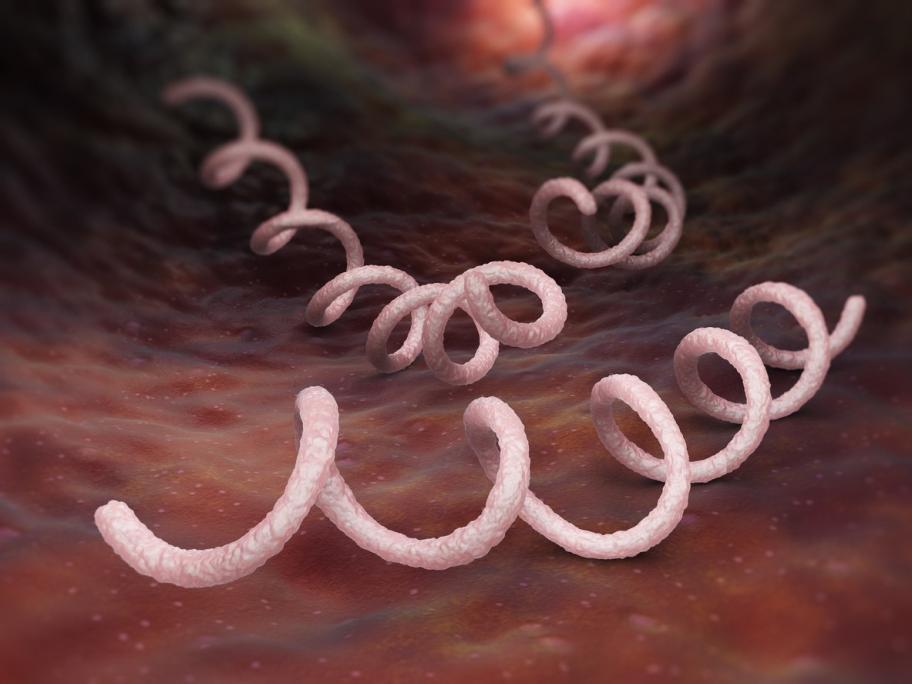 Victoria’s Chief Health Officer, Professor Brett Sutton, issued an advisory on Wednesday to encourage wider screening in response to a doubling of cases in the state since 2014.

Cases spiked at 1670 last year, just over 1000 more than reported in 2014, with most cases among women involving those of reproductive age.