A conman who hoodwinked four NSW judges with sham medical reports claiming he had terminal cancer is set to be jailed. 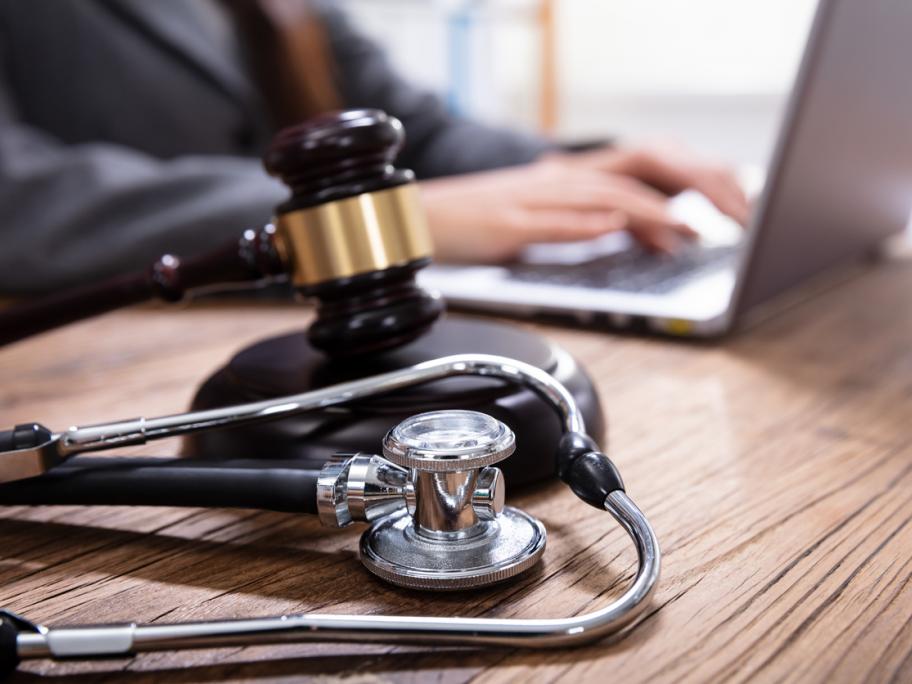 Steven Parker, who also goes by the name Steven Fraser, has admitted to a series of elaborate ruses over three years in which he tendered fake documents to courts in an attempt to receive leniency.

However, his house of cards came crashing down in 2018 when a District Court judge cottoned on to his deception and ordered an investigation into his dubious claims about his health.