It has taken nearly 20 years but the RACGP has formally signed the deal taking back control of the $300 million GP training program from the hands of federal government. 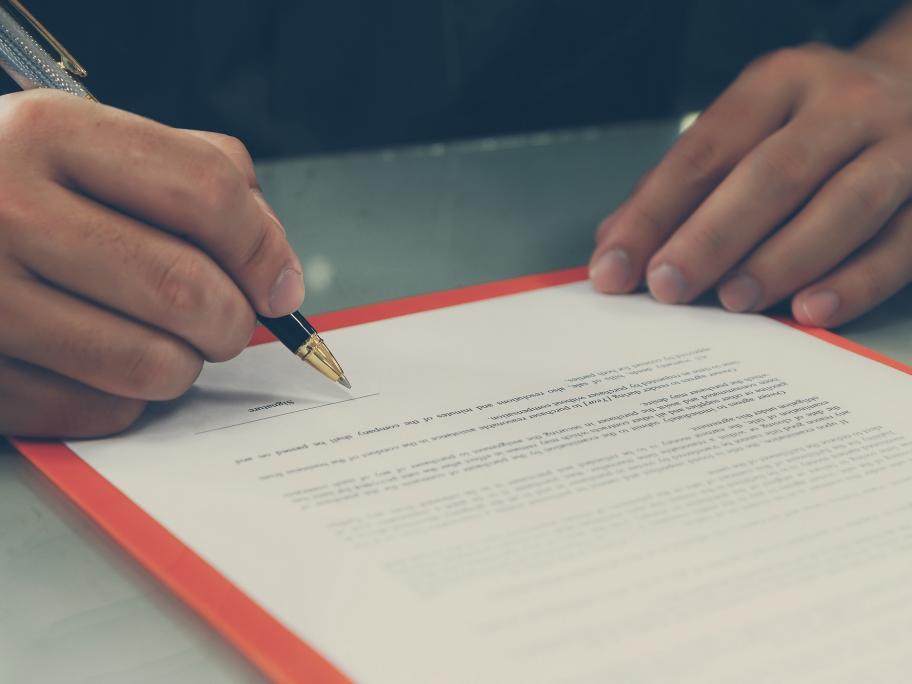 In what was widely seen as a humiliation for the college, the government took over vocational training in 2001, partly in the belief that it was too expensive, partly because of the long-running fight over rural training.

It restricted the college’s role to setting the standards for GP training, with the government creating an independent body to