Controversial cosmetic surgeon Dr Daniel Lanzer has surrendered his medical registration, less than two months after his surgical practices were questioned in an episode of the ABC’s Four Corners. 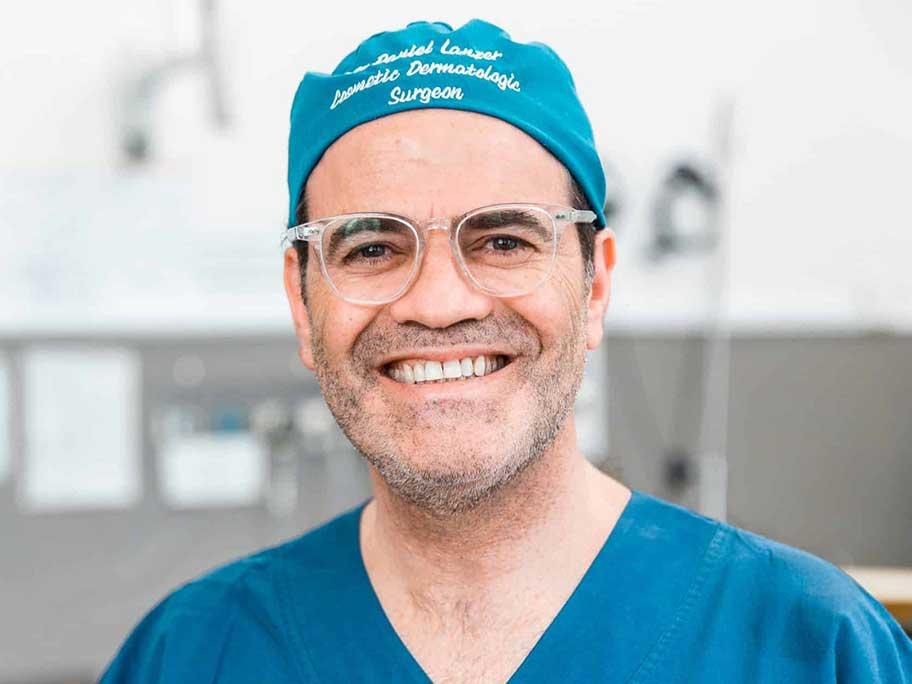 In a statement, AHPRA confirmed the specialist dermatologist surrendered his registration on 2 December.

However, it stressed his retirement from medicine would not stop an