Coronavirus did not come from a lab, states WHO in bid to quell rumours

The UN agency's comments come after US President Donald Trump said his government was investigating the issue
1 minute to read
By Reuters Health,
Jo Hartley

WHO says all the available evidence suggests that SARS-CoV-2 originated in animals in China late last year and was not manipulated or produced in a laboratory. 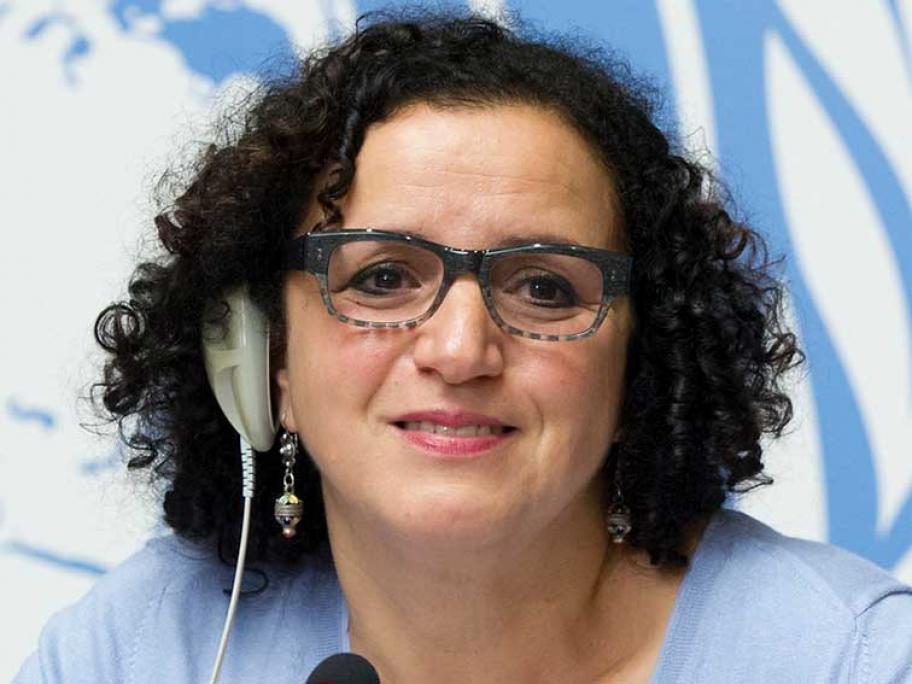