Australia had been facing a record number of cases since elimination, public health researchers say
2 minutes to read
By Antony Scholefield

COVID-19 restrictions have helped dampen down a rise in measles cases in Australia and neighbouring Pacific nations, a leading public health physician says. 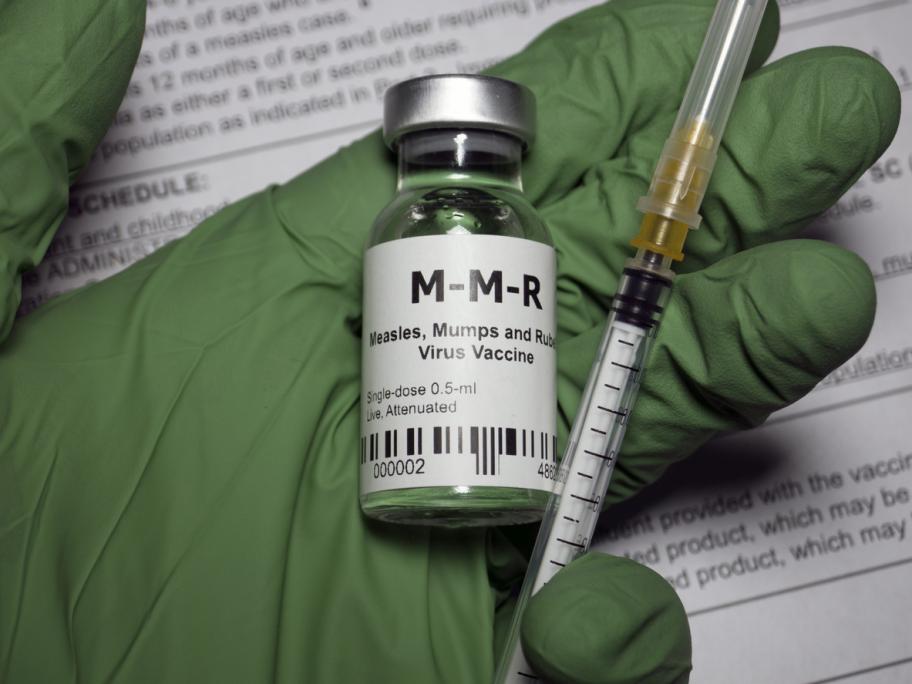 Imported measles cases had been slowly climbing in Australia, reaching a five-year high of 285 cases in 2019 — but so far this year, there’s been only 25 cases, with none in March, April or May.

Australia was listed by the WHO as eliminating measles in 2014.