If you’ve just got your head around the difference between SARS-CoV-2 variants B.167.1 and B.167.2, you’re way out of date: the WHO says they’re now ‘the Kappa variant’ and ‘the Delta variant’, respectively. 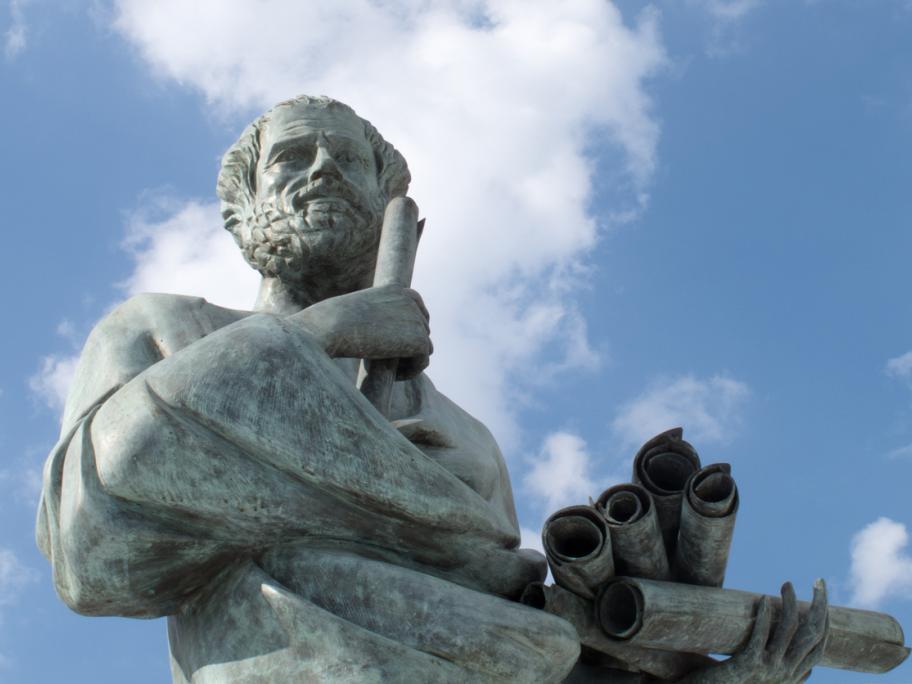 The official rebranding announced overnight means ‘variants of concern’ and ‘variants of interest’ will now be known by letters of the Greek alphabet, from Alpha (the UK or Kent variant) to Epsilon (the California variant).

According to Reuters Health, the WHO took “months of deliberations” to come up with