A SARS-CoV-2 vaccine being developed by a UK university and Astra Zeneca is safe and produces an immune response in early-stage clinical trials, according to new data. 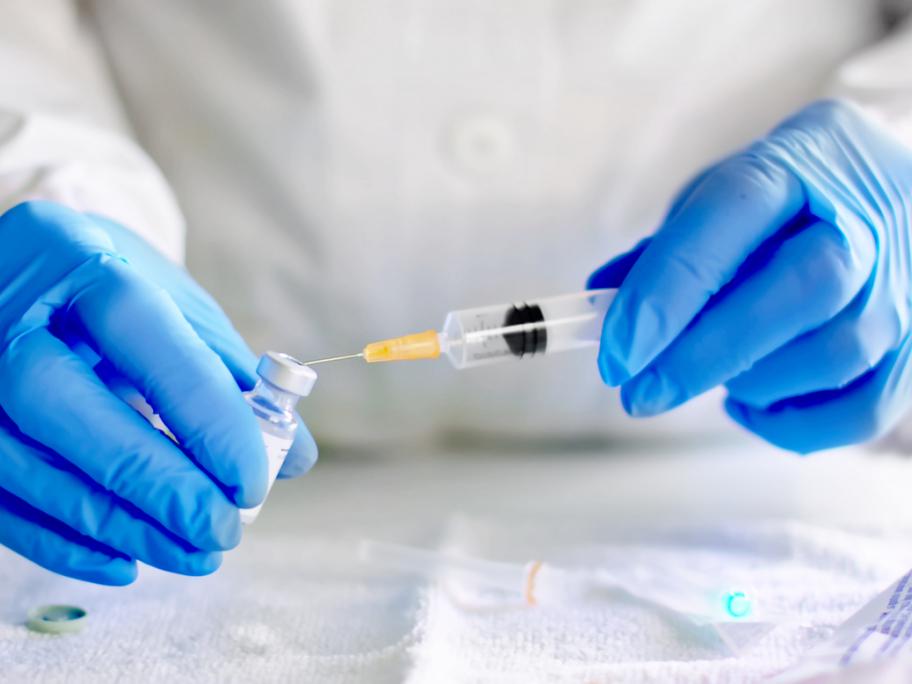 The findings on the vaccine known as AZD1222 have boosted hopes it could be in use by the end of the year.

WHO's chief scientist has described the vaccine as the leading candidate in the global race to halt the COVID-19 pandemic that has claimed more than 600,000 lives.

Australian Doctor
Women over 70 missing out on cervical cancer screening: pathologists
Medical Observer
Why half of GPs worry their practices are no longer viable
6Minutes
'Wasteful' COVIDSafe app officially scrapped
Sponsored
You suspect your patient has COPD: What's next?