The system, eMeds, is used widely in NSW hospitals
By Antony Scholefield

A hospital’s IT system has been blamed after doctors failed to administer prophylactic anticoagulation to a burns patient who later died of pulmonary emboli. 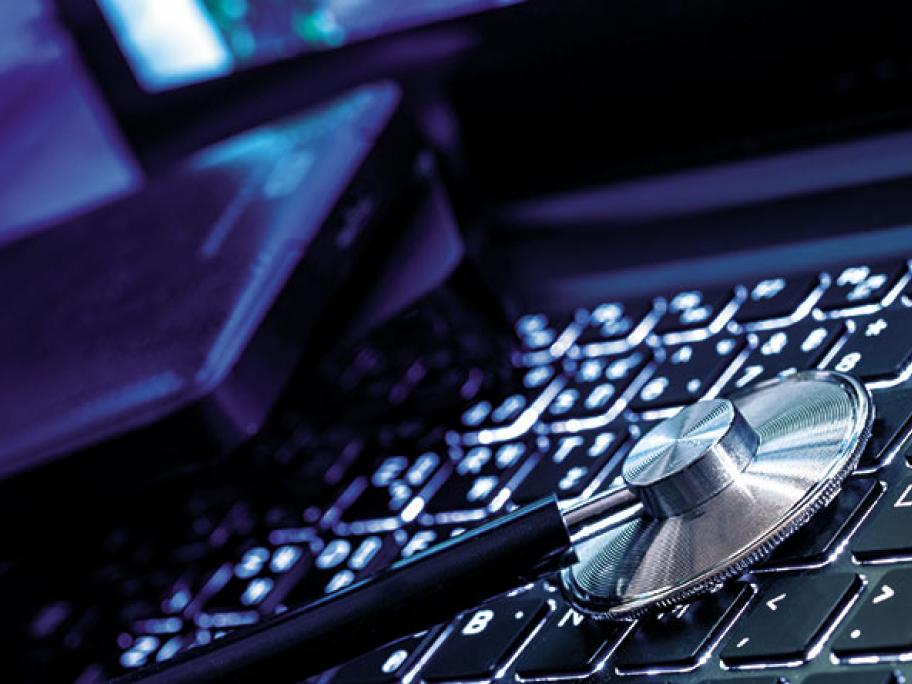 A coroner has heard that the display of the Electronic Medical Management (eMeds) software, which is used across NSW, was too wide for a computer’s monitor display.

The doctor treating the patient saw the word “heparin” on the left of the screen, but the word “cancelled” was listed off the screen, leading the doctors at Concord Repatriation General Hospital in Sydney to