There are renewed calls for more doctors to be forced to make mandatory fitness-to-drive reports after a 92-year-old man diagnosed with moderately severe dementia was involved in a fatal crash after driving for seven hours trying to find his house. 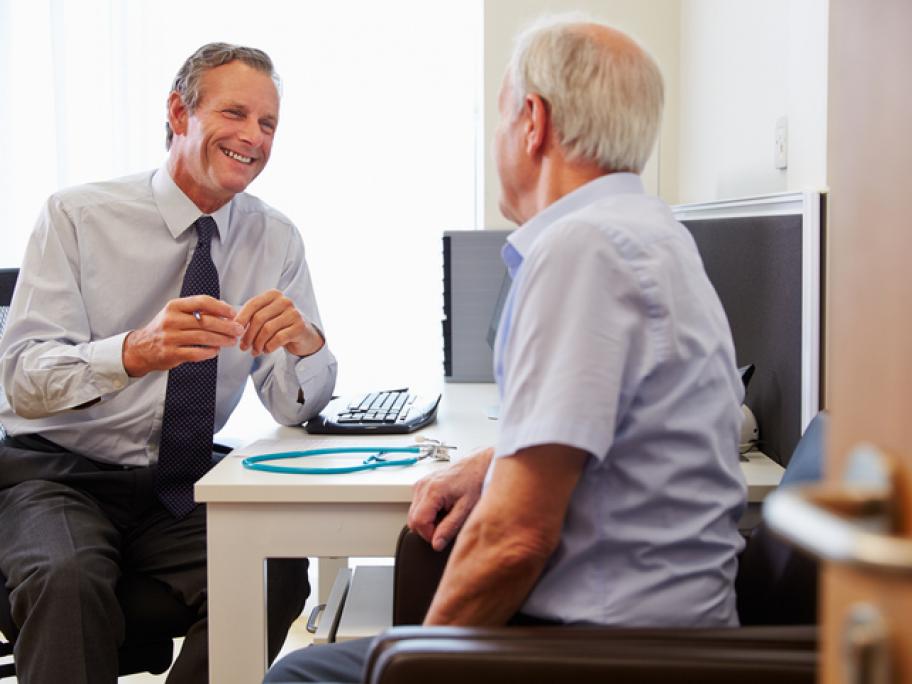 Antonio Pupillo had been given the dementia assessment after scoring 17 out of 30 in a mini-mental state examination during a hospital stay in 2017.

Six months later he was involved in a crash with a motorcyclist.