Surgeon should have been suspicious it was an infected stone, finds magistrate
By Heather Saxena

A coroner has called for new guidance around the management of large staghorn kidney stones after a woman died of sepsis following a high-risk surgical procedure on an infected stone. 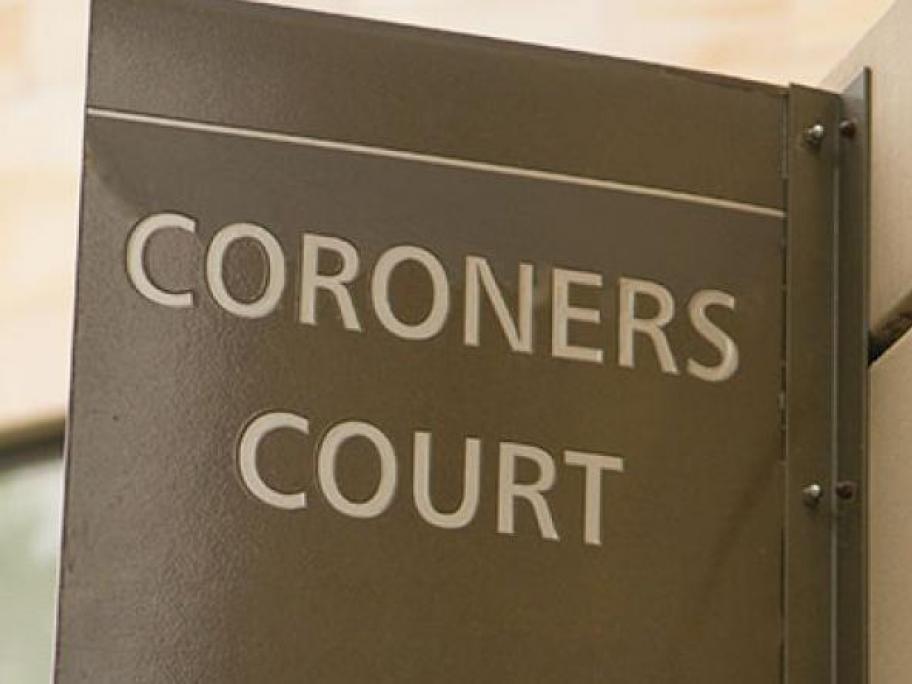