The doctor didn't have the required state permit to prescribe the drug, which was one of many linked to their patient's deliberate overdose: Victorian coroner
3 minutes to read
By Heather Saxena

A GP who wrote flunitrazepam (Rohypnol) scripts without a permit for a patient who later died of a deliberate prescription drug overdose will be referred to AHPRA. 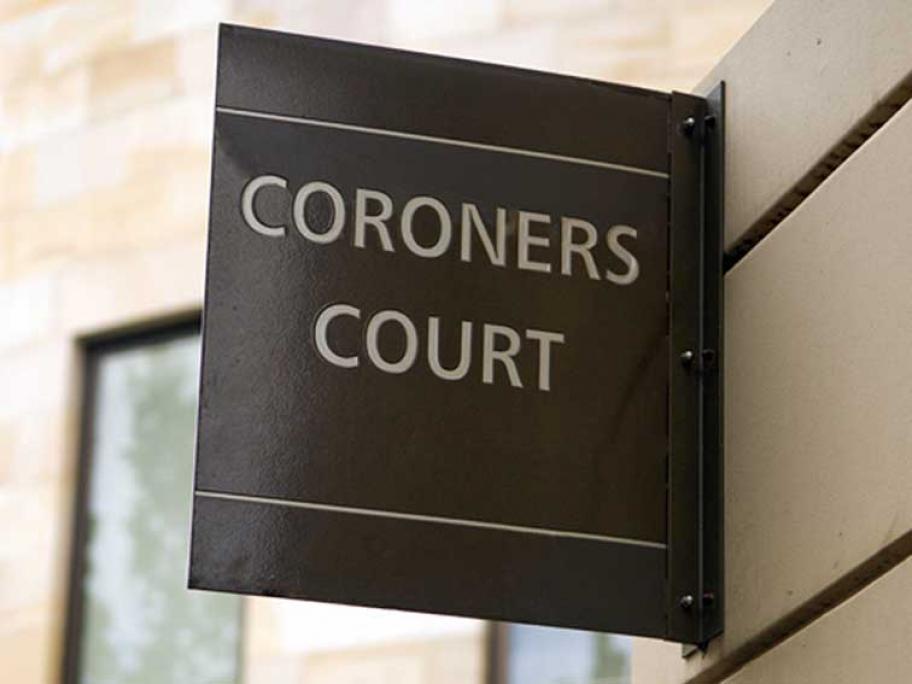 The Victorian coroner flagged the referral last week in findings into the death of a 51-year-old patient.

An autopsy revealed the woman had died from a mixed drug toxicity, showing traces of 15 different drugs including flunitrazepam, codeine, morphine, mirtazapine and paracetamol.

The GP, who had treated the woman for 18 years, told the