Health officials have been criticised for refusing to add the drug to Victoria's script monitoring system.
3 minutes to read
By Antony Scholefield

A coroner has criticised health officials for failing to add pregabalin to the list of medicines in Victoria’s real-time  script monitoring scheme after the overdose death of a 28-year-old. 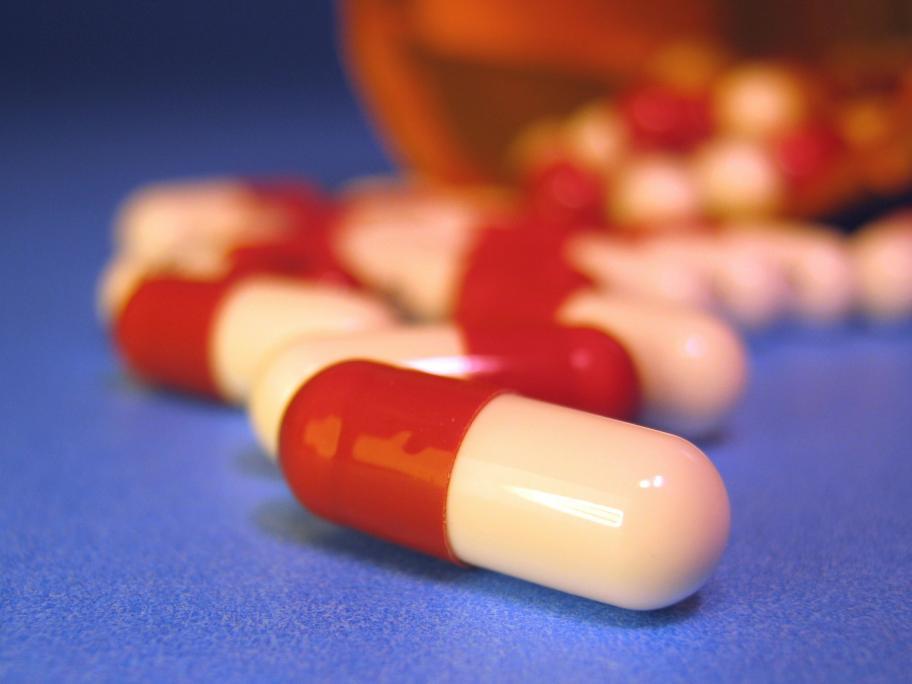 Samantha Leech, who had multiple comorbidities, including a rare genetic disorder, had been dispensed 4000 pregabalin tablets in three months from at least 20 different doctors before her death in 2019.

In Victoria, GPs receive alerts through the SafeScript system if the patient has been prescribed opioids,