A cosmetic doctor has been sanctioned for conducting Skype consults with patients that frequently lasted less than a minute. 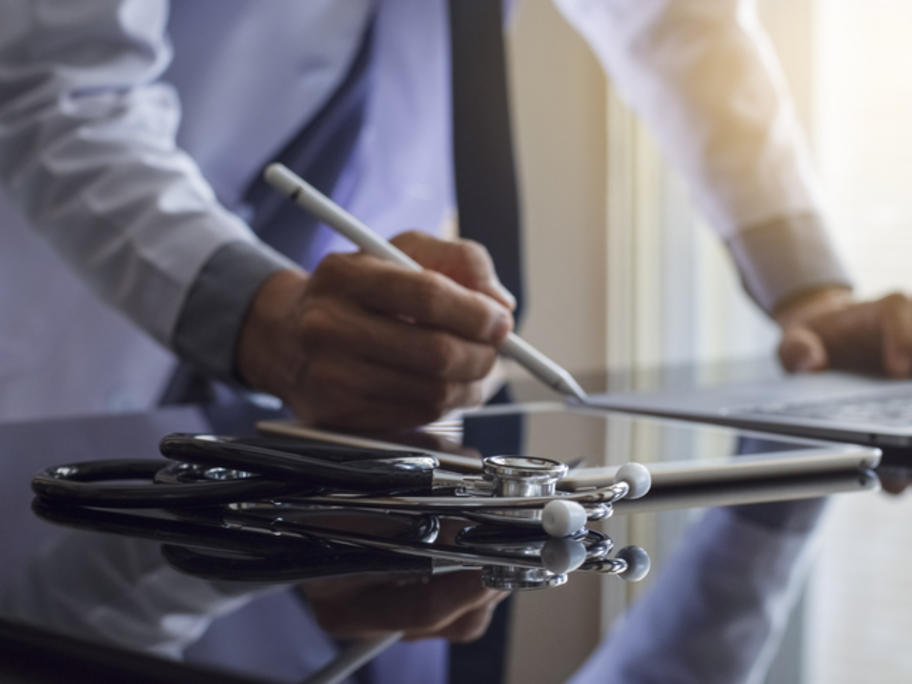 In a decision handed down this month, the NSW Professional Standards Committee found the doctor guilty of unsatisfactory professional conduct and reprimanded him for his “essentially passive” role, where he acted mostly as a prescriber of cosmetic injectables.

Although his evidence changed, the doctor initially said, while he was working as a medical director