Could China's virus vax go global in an emergency?

China is in talks to have its locally-produced coronavirus vaccines assessed by WHO, as a step toward making them available for international use. 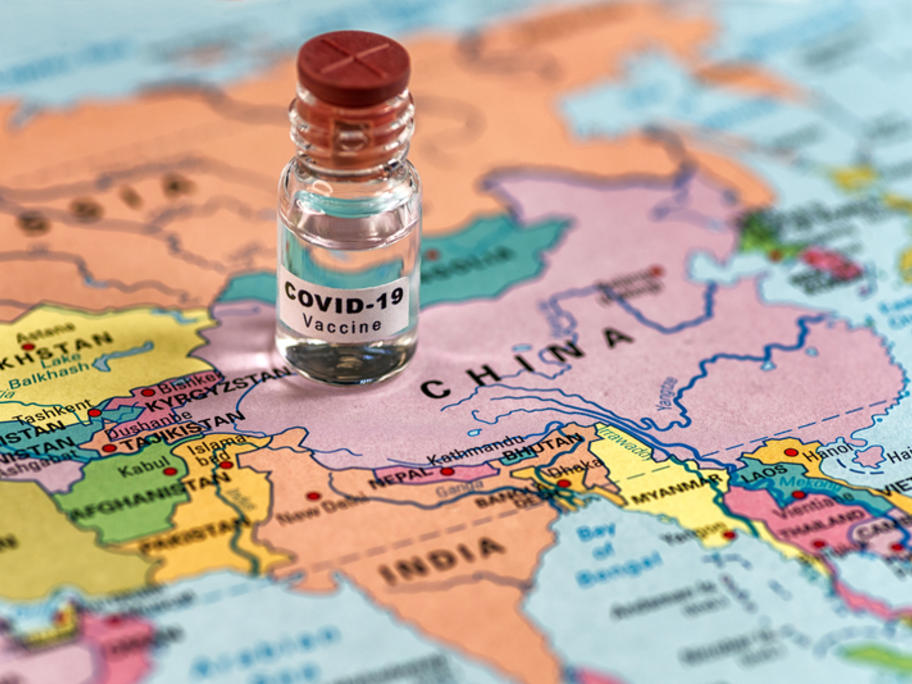 The country has given hundreds of thousands of essential workers, including doctors and other groups considered at high risk, its locally-developed vaccines despite clinical trials not being fully completed.

On Tuesday, a WHO official told an online news conference that China had held preliminary discussions with WHO to have its vaccines included in a list for emergency