Could more sleep be the answer to obesity?

Adults who upped their sleep by two hours to the recommended eight and a half hours consumed fewer calories, US study reports
2 minutes to read
By Reuters Health

When people with obesity extend their time sleeping to recommended levels, they tend to consume fewer calories per day, a new US study suggests. 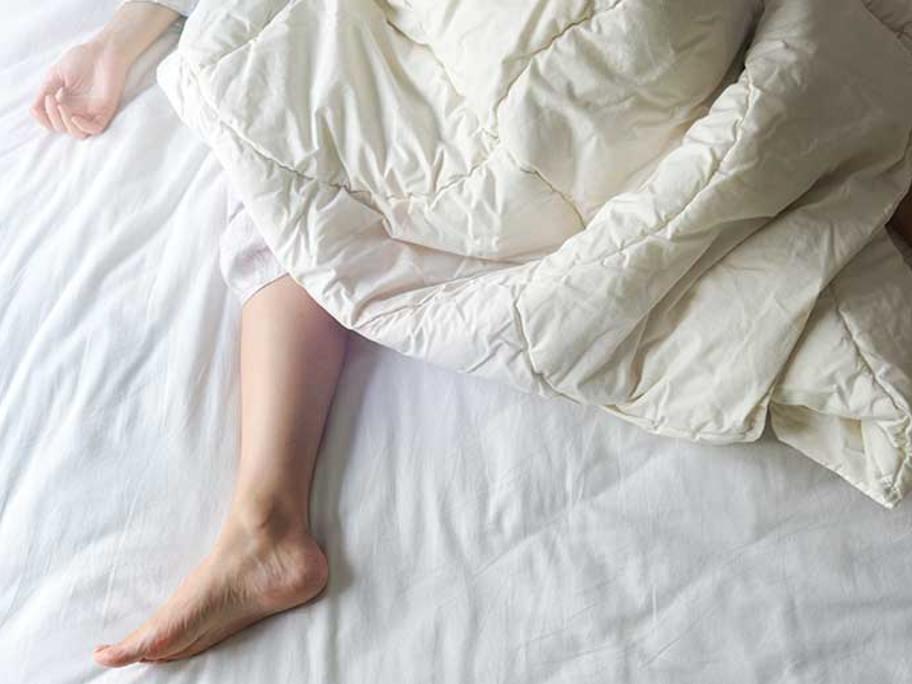 The study reported in JAMA Internal Medicine found obese adults who increased their sleeping time from less than six and a half hours of sleep to eight and a half hours consumed nearly 300 fewer calories per day than those who did not change their sleep habits.

"In people who are habitually sleep deprived, extending their sleep