The first COVID-19 vaccines the Australian Government has signed up to buy will each require two doses but are unlikely to be annual like the flu shot, says the Federal Minister for Health. 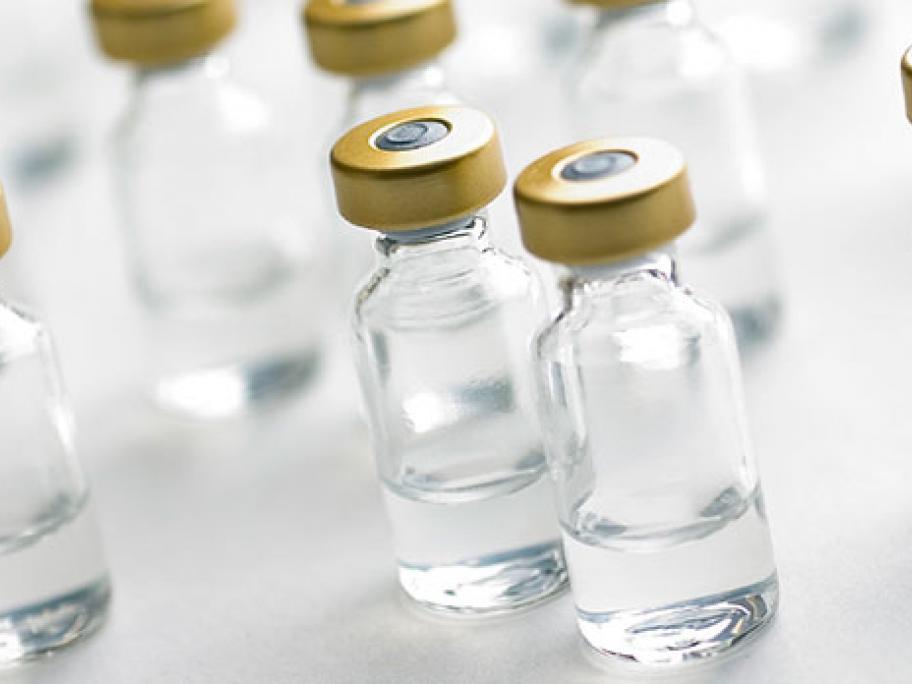