They spent almost a month at sea and are now considered a 'low risk' COVID-19 threat.
2 minutes to read
By Antony Scholefield

Dozens of doctors forced into quarantine after their CPD cruise ship was stranded off the coast of Chile have been released early following a sudden backflip by NSW Health officials. 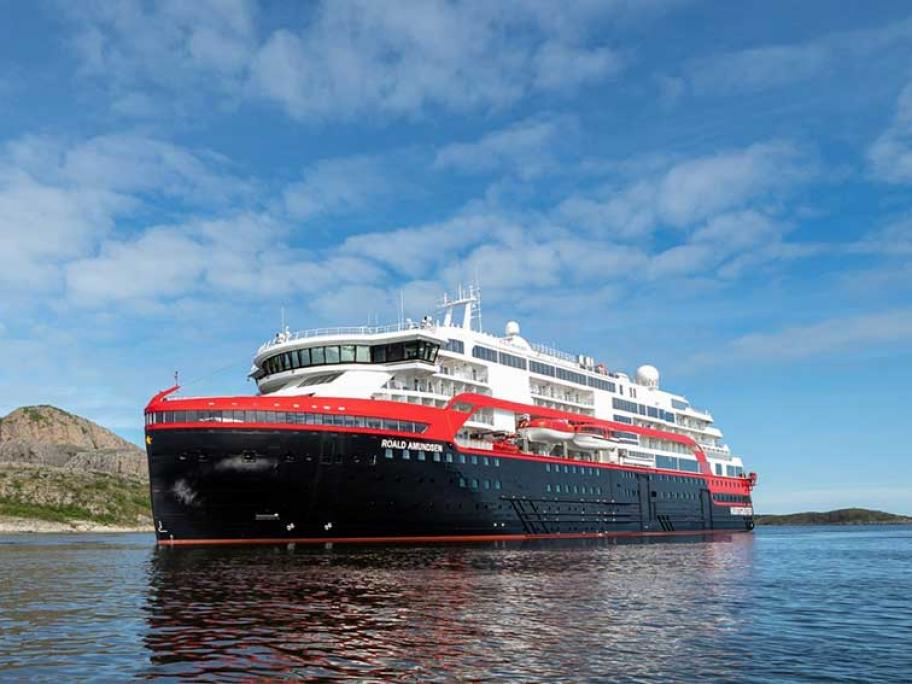