C-sections and inductions on the up 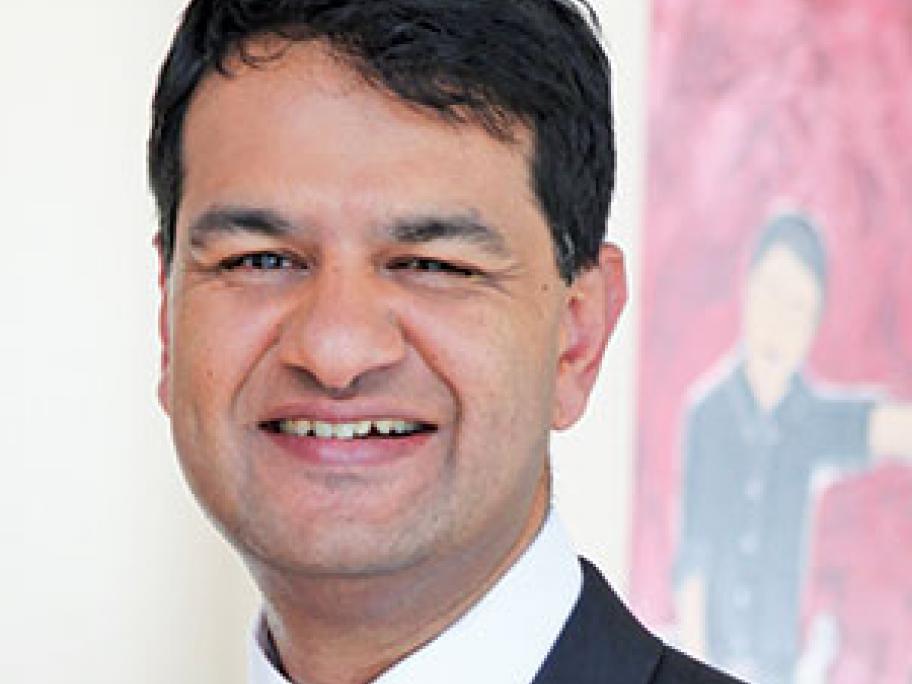 New figures from the AIHW show that in 2017 some 45% of low-risk women giving birth for the first time in the public system were induced.