The well-known differences between the sexes for cardiovascular disease, where women have less risk and a lower death rate, disappear after MI research suggests. 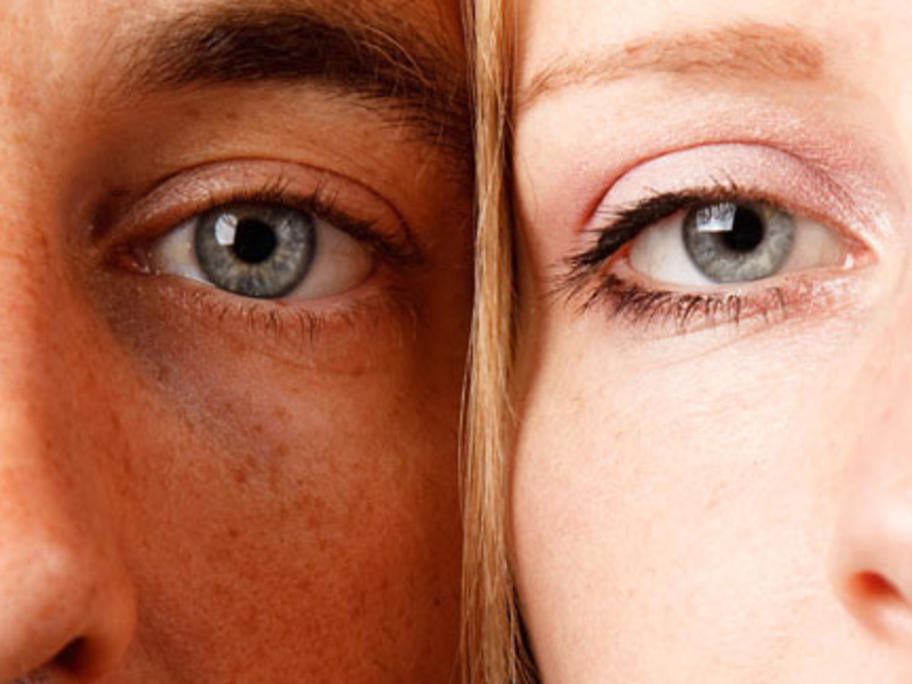 A large data-based study shows the rate of recurrent MI and all-cause mortality for those with coronary heart disease is more similar between the sexes among those who have had MI.

"Women have a biological advantage over men in terms of heart disease: they get it less frequently and at an older age," said author Dr Mark Woodward of Imperial College London, UK.