Dan Andrews and the lockdown: What Professor Murtagh thinks now

After Melburnians see freedom after three months in lockdown, Professor Murtagh concedes the Victorian premier's response might have been 'reasonable'
2 minutes to read
By Siobhan Calafiore

It is day 18 of no new COVID-19 cases in Melbourne and no new deaths - the so-called double donut. 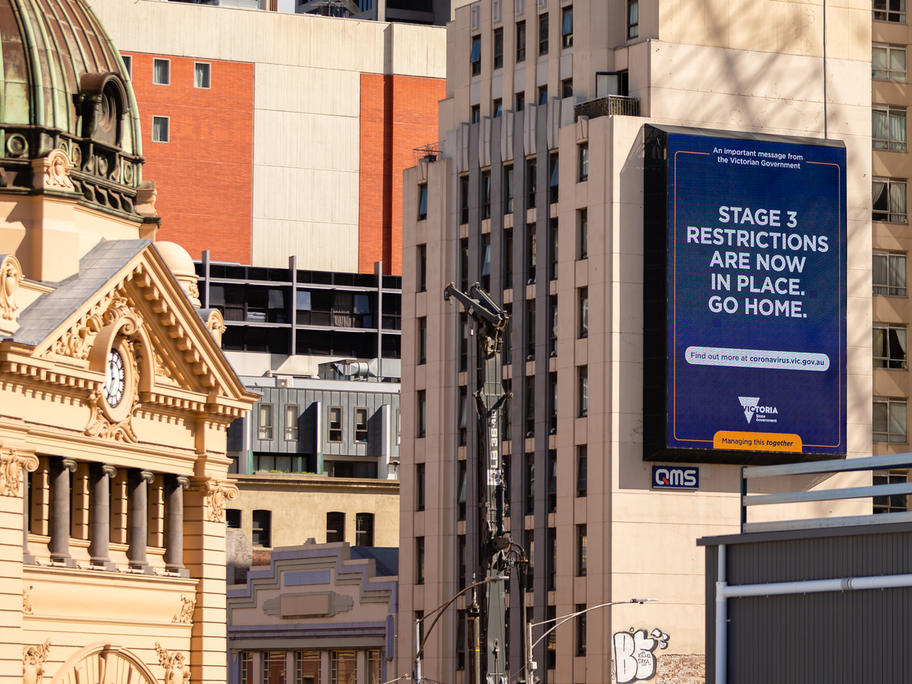 Not too long ago, Premier Daniel Andrews — dubbed 'Dictator Dan' by his critics — was being bombarded with demands to ease the state lockdown, described as the toughest response to a pandemic found anywhere in the world (outside Wuhan).

That last claim made by Tony Abbott will be disputed. Back in September, Israel had banned anyone walking more than 100 metres from their homes.

But there were doctors