Australian licensed childcare centres are ignoring many safe-sleeping recommendations for infants, a Queensland study has found. 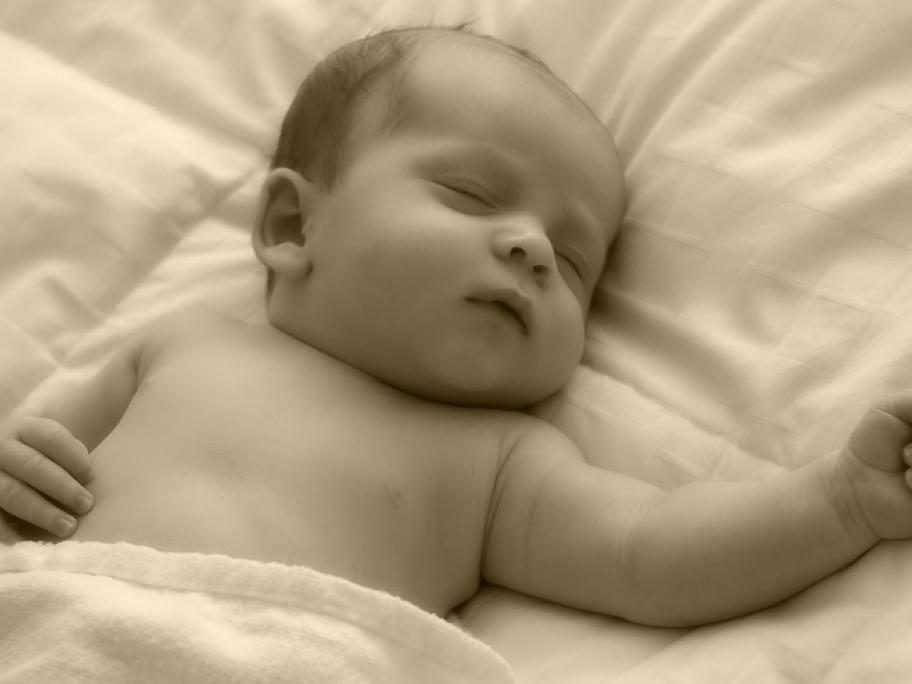 Researchers say more than 80% of childcare centres fail to comply with at least one legislated safe-sleeping directive, with nearly half (44%) of childcare workers observed placing infants to sleep on their side or stomach.

The University of Queensland researchers observed sleep practices in 15 centre-based and three home-based licensed childcare services across the state in 2016 and 2017.